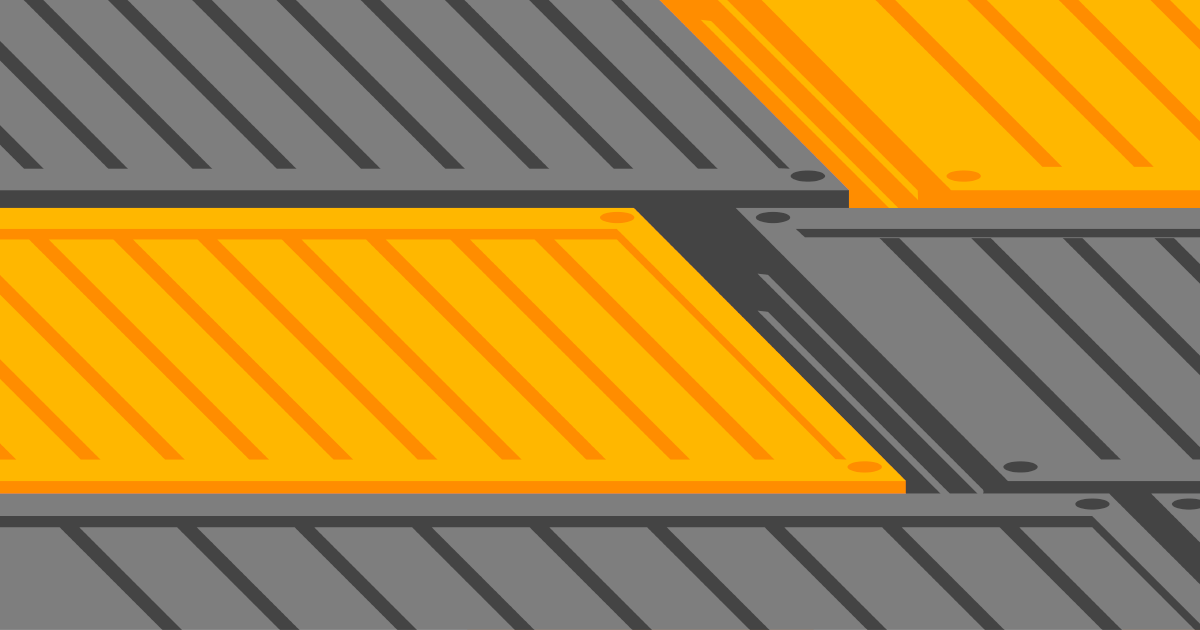 The Council for Advance Tax Rulings has announced two advance rulings regarding taxation of electronic products packaged together with other goods. In addition, the Government proposes a tax exemption in certain situations and that a new category of tax liability be introduced – Registered consignee.

Advance rulings from the Council for Advance Tax Rulings

The rulings from the Council for Advance Tax Rulings refer to, amongst other things, how the taxable weight of the goods is to be calculated when taxable goods are packaged together with one, or a number, of other goods which are not taxable. The first case referred to taxable goods (so-called gateway) packaged together with a number of other items (receptors, sensors, remote controls, etc.) which were, in themselves, not taxable, and all of these items were packed together in one retail package. According to the Council’s view, it is the taxable goods which are to be seen to characterize the goods in the package and, according to the general rules for interpreting combined nomenclature, the goods in the package should, in tax terms, be seen to comprise one (1) item. As a result, the tax is to be calculated on the combined weight of the goods.

In the other case, the taxable goods (portable computers with built-in mouse functions) and the tax-exempt goods (computer mouses) were packed in separate retail packages but were delivered to the customer as one package with the same external wrapping. As both of the goods were classified under HS-nr 8471 and were not packed in one retail package, the Council deemed that, in terms of taxation, they should be seen to comprise two separate goods. As a result, the tax is to be calculated only on the weight of the taxable goods.

Both of these advance rulings have been appealed with the Swedish Tax Agency.

Legislative proposal from the Government

With the current rules, situations can arise in which the same goods are taxed more than once. Consequently, the government has presented a proposal that the exemption for tax on goods previously subject to tax, which currently applies to approved warehouse keepers, be changed to a general exemption.

The Government also proposes that a new category of tax liability be introduced – Registered consignee. An entity who, professionally, brings into Sweden or receives taxable goods from other EU countries can be registered as a Registered consignee and is to present monthly returns to the Tax Agency.

These changes are proposed to come into effect on 1 January 2019.

The advance rulings from the Council for Advance Tax Rulings evidences the complexity of the legislation whereby two apparently similar cases result in differing outcomes, and whereby the tax classification of products (separately and together) and packaging are important in terms of determining the taxation to apply.

The Government’s proposal for Registered consignees can facilitate the situation for entities who are not approved warehouse keepers and who bring in (from another EU country) or import taxable goods. On the first hand, this should facilitate the presentation of monthly returns, instead of one return for each event incurring tax liability. It is, of course, also positive in the Government’s proposal that any double taxation arising in certain situations is eliminated.