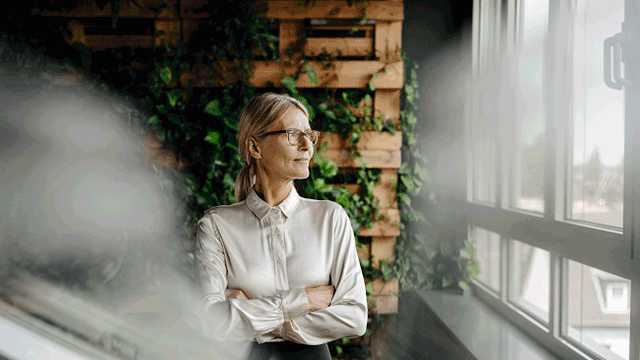 The Swedish Tax Agency has published a new guideline with the purpose to facilitate companies’ VAT treatment of bad debts. We explain what this means.

In the ongoing pandemic, many companies suffer from economic losses due to a massive decline in sales. In addition, more and more companies are having difficulties paying their invoices, which means that many suppliers will face bad debts. Normally suppliers must meet high standards in order to reduce previously reported VAT on bad debts. For instance, the supplier must prove that the buyer has no ability to pay. In short, the new guideline means that it, under certain circumstances - due to covid-19 - can be assumed that the buyer has no ability to pay.

According to the Swedish Tax Agency, it can be assumed that the buyer has no ability to pay a debt, if the following conditions are met:

If all of the requirements are fulfilled the supplier is allowed to lower the taxable amount and reduce the previously reported output VAT on the supply. Also, when a receivable qualifies as a bad debt, the supplier does not have to issue a credit note to the buyer.

Should the supplier receive payment at a later stage, partly or in full, output VAT must be reported for the incoming payment.

We find that The Swedish Tax Agency’s new guideline, which simplifies companies’ VAT treatment, to be a welcomed initiative. Companies that have issued invoices between 1 February 2020 and 31 December 2020 that are unpaid, are able reduce reported output VAT on bad debts in an easier way. This can be applied regardless of the invoice amount.

It should be noted that the new guideline should be seen as a complement to the Swedish Agency’s previously published guideline from December last year, which is still in effect under certain conditions. 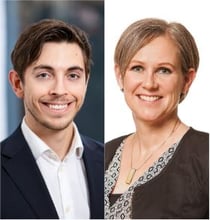