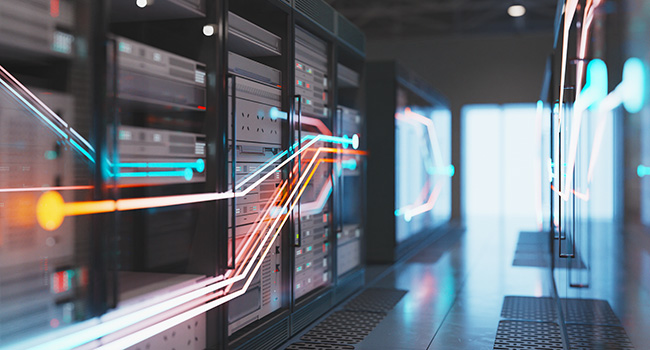 Due to the changed conditions for the European electricity market, the Swedish Ministry of Finance has sent a memorandum for public consultation with two proposals that aim to increase production of electricity in waste incineration and cogeneration plants and lead to energy efficiency improvements for data centers.

The first proposal is for an abolition of the waste incineration tax. The tax was introduced on 1 April 2020 and is levied on waste in waste incineration and cogeneration plants. When evaluating the tax it has turned out that it has not had the intended effects of better and more non-toxic waste management. The tax has instead hampered investments in the sector.

The waste incineration tax is proposed to be abolished from 1 January 2023.

The tax reduction is proposed to be abolished from 1 July 2023.

The reduction in energy tax for data centers was introduced to attract such businesses to Sweden and especially in the north of Sweden and in less populated areas. We assume that the proposals will be the subject of negotiations after the recently held elections. If the proposals are included in the negotiations and make it into the annual budget bill there is a chance that the dates above could be upheld. However some parties have signaled that they are opposed to increasing the tax on data centers for reasons of investment security.

If you have questions about excise duties, contact PwC

Link to the Ministry of Finance’s promemoria (in swedish):
https://www.regeringen.se/rattsliga-dokument/departementsserien-och-promemorior/2022/09/avskaffad-avfallsforbranningsskatt-och-slopad-energiskattenedsattning-for-datorhallar/ 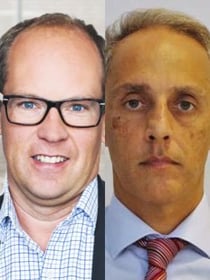