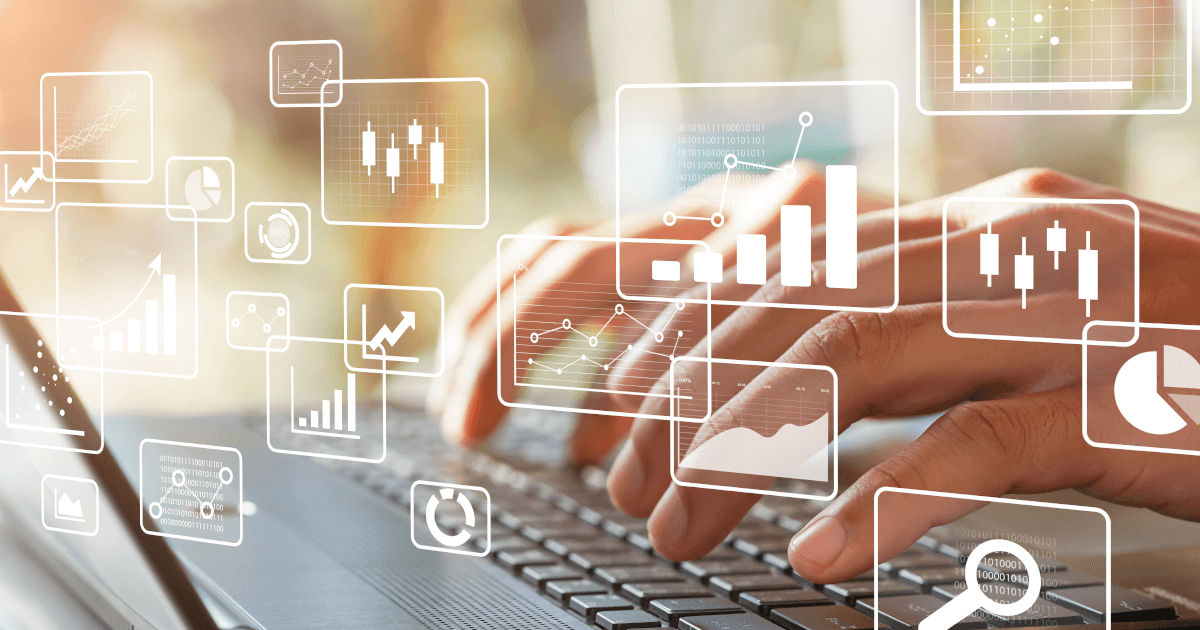 The Government has proposed simplified rules for smaller companies with cross-border operations in electronic services applying to sales to private individuals.

In assessing the place at which a service is to be taxed, the place of supply must be determined. When electronic services are sold to private individuals and other non-taxable persons, the place of supply is seen to be comprised of the place at which the client (purchaser) is established, resides or has permanent residence. This implies that an electronic service purchased by a consumer who resides in another EU country is sold abroad and, as a consequence, a Swedish company in this situation would be required to report VAT in that other EU country. Since January 2015, special regulations have been in effect implying that the seller, instead of registering for VAT in the country of the purchaser, can choose to report foreign VAT via one, single contact point/registration, the so-called MOSS (Mini One Stop Shop). A Swedish seller can apply to the Swedish Tax Agency for this registration.

In 2017, the European Commission adopted the so-called e-commerce package with the aim of simplifying procedures for companies, improving the competition and decreasing the level of lost taxes. These changes were implemented in two stages and the first stage is to be completed on 1 January 2019. The Swedish Government’s proposal aims at fulfilling the requirements placed on Sweden in this first stage.

Briefly speaking, the proposed law implies that the sales of a Swedish company selling electronic services to private individuals (and other non-taxable individuals) in other EU countries for a maximum amount of SEK 99,680 per year will be seen to have taken place in Sweden. Sales to Swedish purchasers are not to be included in this amount. The proposed rules are voluntary, which implies that a seller can choose to apply the general rules and, instead, report VAT in the country in which the buyer is established.

A company which is already registered according to MOSS will not be de-registered when the new rules come into effect. However, a company selling to private individuals in other EU countries for an amount less than the threshold amount can apply for such a de-registration. This application is made with the Swedish Tax Agency.

Because the new regulations in step one are to be implemented by 1 January 2019, the starting point is that Parliament is to take a decision on the proposal during the autumn. Those of you selling electronic services and similar items to private individuals (or to other non-taxable persons) in other EU countries are more than welcome to contact us. We can help you with a review and assessment of your circumstances in this context and of the effects which the proposed regulations could have for your operations. 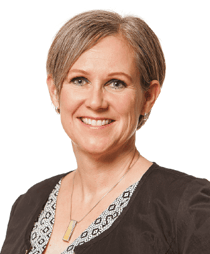