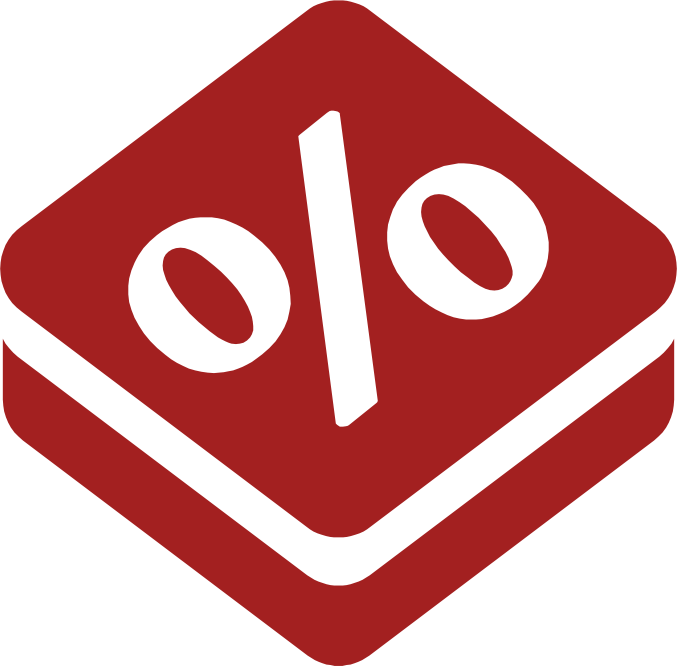 Work is underway within the EU to simplify and modernise VAT regulations within the Union. The final goal of this work is that the EU will comprise a single VAT jurisdiction. This work involves, in both the short and long term, the identification of solutions to reduce fraud and tax avoidance, but also to make it easier for companies to, for example, handle international transactions. Last week, the EU’s ministers of finance came to a number of conclusions as regards proposed improvements in VAT regulations in the context of international trade.

We provide below a brief summary of these conclusions:

These conclusions form the framework of the EU’s general political focus and priorities in this context. The areas which have been identified are, undeniably, areas in which conditions for companies would be made simpler if harmonisation within the EU could be achieved.

For many Swedish companies, the rules regarding chain transactions currently create extensive problems. This is due to the fact that the current regulations are not at all adapted to the applied business models, whereby goods are sold in a number of stages, in spite of only one transport of the goods taking place.

The requirement of the various types of transportation documents needed to be shown often creates difficulties. This applies, not the least, in certain countries where they have introduced, on their own initiative, national requirements for evidencing transport. As an example, one can note the so-called entry certificate used in Germany. The Swedish Tax Agency has begun to focus on this area during the last few years. The companies which cannot produce transportation documentation that can be traced to issued invoices often experience major problems.

In Sweden, we currently have no simplification rules for consignment stock.
This creates an extra administrative burden in the form of the need by foreign companies to register for VAT even if, in the end, they don’t need to actually pay or report VAT in Sweden.

All in all, the above discussed points are positive for the majority of companies undertaking international trade. The EU Commission also has the goal of presenting a proposal for new legislation in this area during 2017.