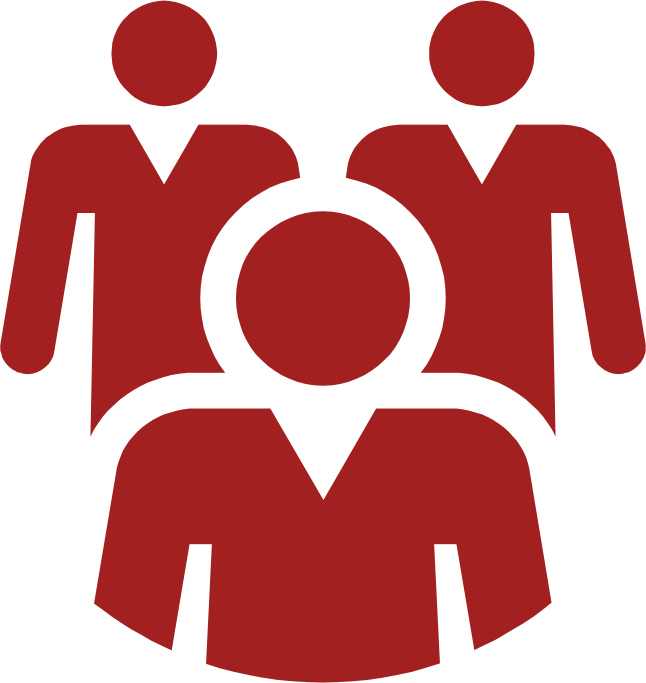 The Committee’s work was initiated in March 2014 with the assignment to review ownership changes in closely held companies. In January 2015, the Committee received a supplementary directive in which the Government stated that it wanted a more extensive review of the 3:12 regulations than originally requested. Today, after 2.5 years of work, the Committee has presented its proposal.

The proposals for changed rules are:

The Committee proposes that the changes come into effect on 1 January 2018.

The exposure draft of the proposal will now be sent to interested parties for comments and, then, it is up to the Ministry of Finance to formulate the final proposal. In order that the new regulations can, subsequently, come into effect, there is the requirement that Parliament approve of the proposal in the form in which it is finally presented.

Based on the directive presented to the Committee, many have expected to see major negative changes for closely held company owners. Now, when we have the actual results of the investigation, the proposed changes appear thoroughly considered and well weighed, even if they clearly imply certain negative consequences for many owners. A large number of the proposals are in line with previous speculations, for example, increased tax rates and limited possibilities in terms of calculating a low-taxed threshold amount (both according to the simplification rule and the major rule).

The elimination of the 4% limit is a welcomed component, as many have experienced this rule as a hinder in recruiting key individuals, and have also seen this as distorting competition in the market.

The Committee makes no proposal for limitations as regards historically accrued threshold amounts, rather all of the changes apply to future calculations. However, an increase in the tax rate implies that dividends determined to be distributed after the higher tax rate comes into effect will be taxed according to that new tax rate (in spite of the threshold amount was accrued when the tax rate was lower).