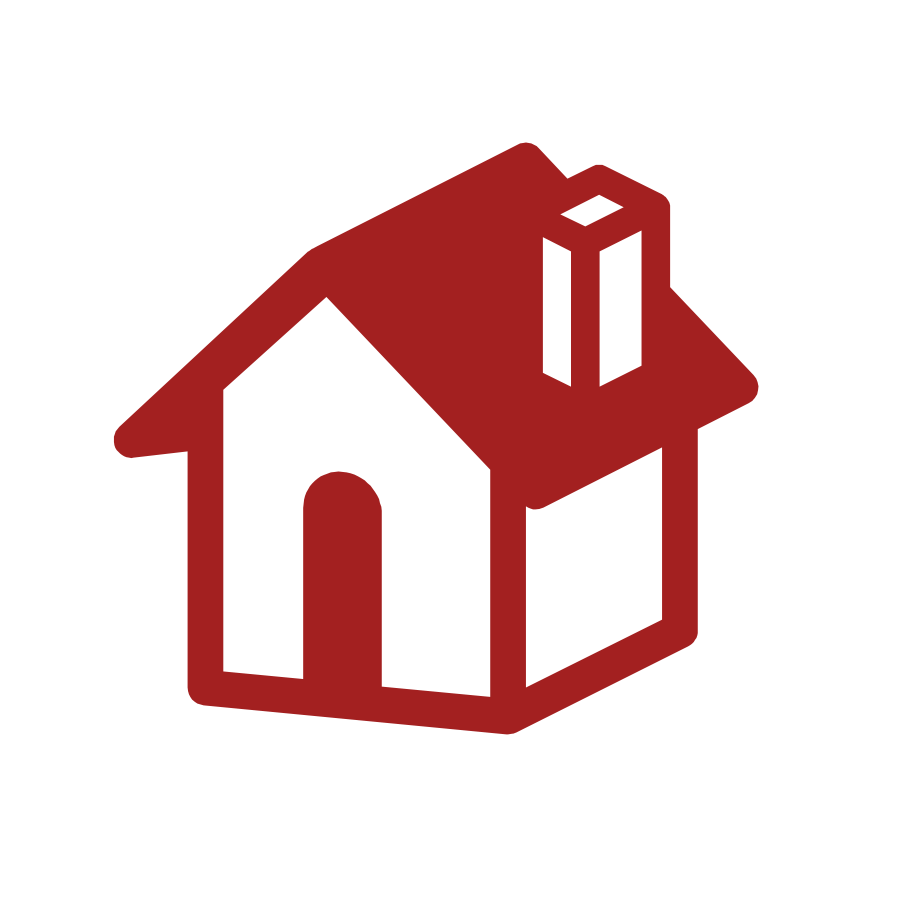 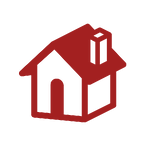 On 27 October 2016, at 6:50 pm, the Government announced that they had presented a report to Parliament proposing that an ex post facto law be in effect as at 28 October prohibiting the right to grant a tax free gift when packaging real estate before an external sale. This implies that it will no longer be advantageous to transfer real estate as a gift to a limited liability company.

According to the current rules, there is the possibility for natural persons owning real estate used for commercial purposes to transfer the real estate as a gift to a limited liability company and, thereafter, sell the shares in that limited liability company tax free. The total tax cost in this type of transaction is significantly lower than if the real estate had been sold directly by the natural person. This procedure is something the Government wants to stop which is the reason they have proposed this ex post facto law be in effect as at 28 October 2016.

What are the consequences of an ex post facto law?

What does packaging of real estate before an external sale mean?

The transfer as a gift implies that a natural person owning real estate used for commercial purposes has the possibility of providing the real estate in the form of a gift to a limited liability company and receive compensation, which is less than the taxation value of that real estate. Such a transaction does not result in any tax consequences for the owner as we do not have any tax on gifts in Sweden. The acquired company pays, however, stamp duty on the purchase of the real estate, which is also the only tax cost applying to the transaction.

In order that the transaction can comprise a gift, it is presumed that the compensation for the real estate is less than its tax value and that the prerequisites for comprising a gift are met. This implies that the owner cannot give the real estate as a gift to a wholly-owned company since a value transfer must have taken place to an entity to whom the owner intends to provide a gift. As the transaction is, thereby, classified as a gift, the compensation received by the giver is tax free.

According to the Tax Agency’s calculations, sales through these types of gifts resulted in a loss in tax revenues of some SEK 495 million during 2011.

What will the new rules imply?

The proposal which the Government intends to address in the spring of 2017 implies that real estate is to be seen to be sold if it is transferred to a legal entity or a Swedish partnership for compensation in excess of a certain value. This value is to comprise of the fiscal value of the real estate if the real estate is used for commercial purposes and its purchase price if it is a private residence.

Does this mean the end of transferring real estate as a gift?

As a previously established committee is working with the assignment to review certain issues within the real estate and stamp duty area (which you can read about below), and which is to report its proposal on 31 March 2017, many have been aware of possible changes in this area, but that an ex post facto law would be announced is something that surprises most people. It will be exciting to follow the manner in which the ongoing committee work will handle this new ex post facto law.