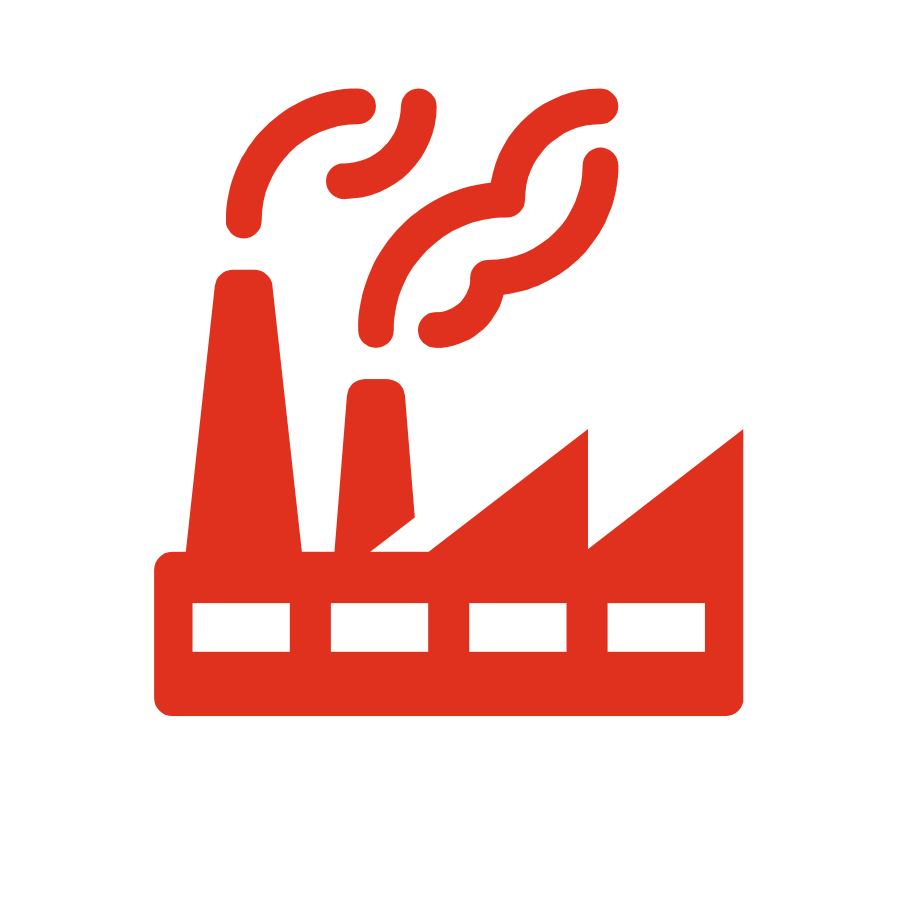 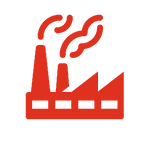 In the environmental tax area, the Government proceeds with a number of different proposals, which have already been announced. Certain changes are also proposed as regards excise duties, advertising tax and alcohol tax. However, the Government has not presented a proposal for a change in the tax rates as regards the criticized tax on the thermal effect of nuclear reactors.

Previously, the Government had sent the report from the Substances of Very High Concern Committee for consultation. This report proposes two new excise duties – one on certain electronics and one on floor coverings, wall coverings and ceiling coverings comprised of polyvinyl chloride. The Government now states that the proposal regarding certain electronics should, instead of including the previously proposed measurement method, be supplemented with a list to be used in determining if a given substance is additive or reactive. This method is deemed to simplify the situation for both the taxpayer and for the tax authority.

The Government’s proposal implies right of deduction for companies and individual businessmen and women, however not for private persons, who are not covered by the EU system for trading in emission rights. The deduction refers to the cost of emission rights taken out of the trading system to climate compensate greenhouse gases emitted in a company’s own operations.

The change in the law is proposed to come into effect on 1 January 2017 and will be applied for the first time in the income tax year beginning after 31 December 2016.

Equal taxation of diesel fuel used in boats and in machinery used within aquaculture, forestry and agriculture

This change is proposed to come into effect on 1 January 2017.

Against the background that there is a good margin for over compensation from a state aid perspective for a number of biofuels, the Government proposes that the exemption from energy tax be increased from 73 to 92 percent.

The final proposal is planned to be included in the spring amending budget for 2016 and is proposed to come into effect on 1 August 2016.

Currently, the tax rate is lower in a number of municipalities in Norrland. A government committee has proposed that this reduced tax rate should be abolished as an adaption to EU law. However, the Government is of the view that consideration should be given to the fact that heating costs are higher in that region and the proposal is that the reduced rate should continue to apply. The reduced rate applies to households and the private and public service sectors. One difference compared with previous regulations, where there was a special “Norrland tax rate”, is that the reduction in tax is now granted in the form of a deduction for the taxpayer.

The final proposal is planned to be included in the spring amending budget for 2016 and is proposed to come into effect on 1 January 2017.

The Government also announces a proposal for an exemption from congestion tax in the Backa area in Gothenburg.

Reduction in the benefit value of certain environmentally adapted cars

In a previous memorandum, it was proposed that the time-limited reduction in the benefit value of certain environmentally adapted cars be extended by three years. However, it is proposed that the maximum decrease be limited to SEK 10,000 per year.

The final proposal is planned to be included in the Budget Bill for 2017.

The changes are proposed to come into effect on 1 January 2017.

Furthermore, the Government advises that it intends to revert with a committee report regarding an increase in tax on hard liquor of 1 percent and on other alcohol by 4 percent.

Tax on the thermal effect of nuclear reactors

In the spring bill, the Government has not presented a proposal for a change in the tax rate for the severely criticised tax on the thermal effect of nuclear reactors.