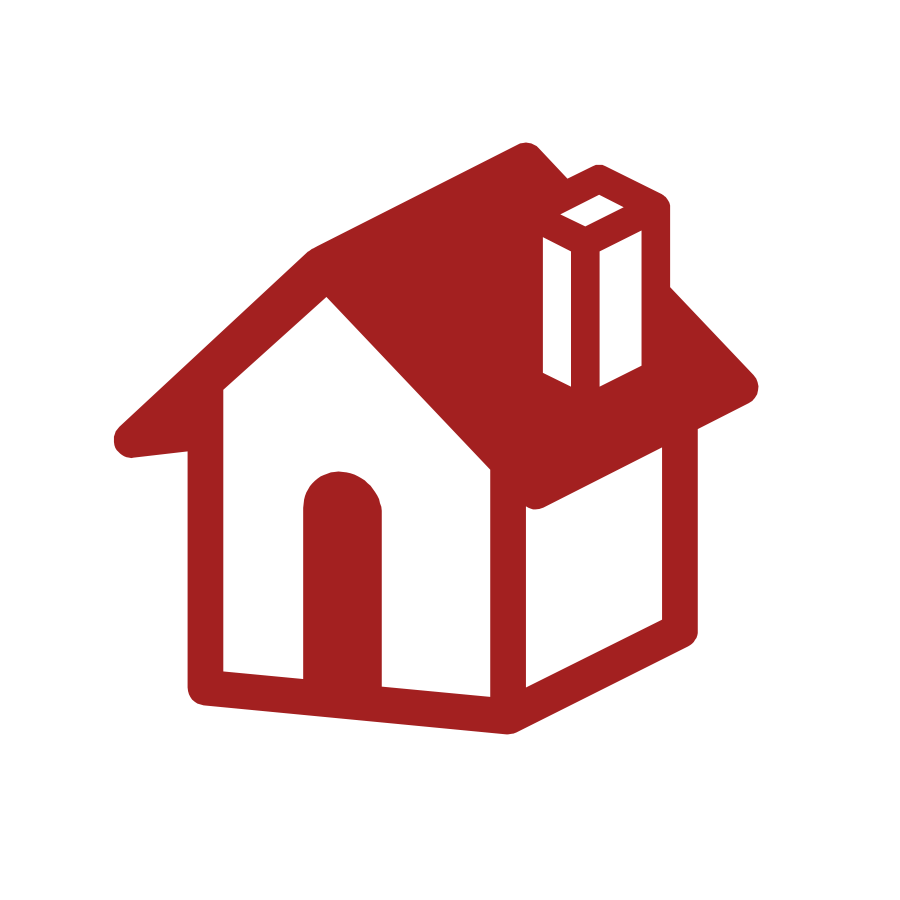 On March 21, the Government presented a draft referral to the Council on Legislation with a proposal intended to counteract tax planning based on interest deductions, and which is to contribute to increased neutrality in the tax system through an expansion of the tax base. In this article, we focus on the effects we see for the real estate and construction industries as regards this new proposal.

The previous proposal in the Government’s memorandum was stronly criticised by the referral bodies. The proposal implied, on the first hand, a deduction cap equal to 35 percent of fiscal EBIT, that is, fasical results before financial items and tax but after depreciation and other fiscal adjustments.On the second hand, the proposal put forward a deduction cap of 25 percent of the fiscal EBITDA, that is, fiscal results before fnancial items, depreciation and taxes but after other fiscal adjustments. The previous memorandum also contained, amongst other things, proposals for a limitation on deficits, the rolling forward of negative net interest and for a very limited flat allowance.

The draft referral which has now been presented to Council on Legislation proposes a maximum dedcution of 30 percent of fiscal EBITDA. The calculation of deductions based on the EBITDA method would imply, in usual cases, that the deduction would be greater than in calculating according to the EBIT method. The EBITDA method is also the method which is most often used internationally.

There will be no limit on negative net interest for groups up to an amount of SEK 5 million. Here, one proposes an upward adjustment of the flat allowance found in the alternative rule and, according to the Government, this change will imply that only approimxately 1 percent of all companies will be covered by the general limitation rules. Smaller and medium-sized companies will, to a large degree, fail to be impacted by the deduction limitation and will also, in practice, benefit from the reduced corporate tax rate. The previous proposal implying that negative net interest was to be rolled forward during a period of six years is retained. However, this aspect of the proposal is to be followed-up during the first six years during which the new regulations apply. The proposal for the limited deduction of losses carried forward is something the Government has now abandoned, which is the reason that the total reduction in the corporate tax rate continues to be proposed at 20.6 percent.

The previous proposal regarding a primary deduction for rental housing also remains and in the new proposal is to apply during the first six years (that is, depreciation on the acquistion is accelerated, 12 percent over the first six years). This accelerated deduction covers expenses for both new construction and reconstruction. A new owner of newly constructed rental housing will be allowed, according to the proposal, to utilise the primary deduction during any and all of the years remaining within the six year limit, based on the new owner’s acquisition costs. The equivalent possibility will not apply to a new owner of reconstructed rental housing.

The current regulations regarding deduction of interest expenses in associated enterprises have been re-written but the same prerequisites and and wordings have been applied. The requirement that the recipient is either located in the EEA, covered by a tax agreement which Sweden has entered into or is taxed at a minimum of 10 percent, remain in effect. The restrcition of the application area refers to the provision that the limitation on deduction, in spite of a company meeting the above alternative criteria, can first come into effect only if the debt relationship in question is entirely, or as good as entirely, due to the assoicated enterprise incurring a signficant tax advantage.

The new regulations are proposed to come into effect on 1 January 2019.

The new proposal in the draft exposure to the Council on Legislation incorporates several types of changes compared with the previous proposal. As regards certain parts of the original proposal, the Government has chosen not to proceed with certain issues, other aspects have been changed based on the criticism put forward and certain components have been retained but are to be followed-up. It would appear that the Government has listened to, and taken seriously, a good deal of the criticism received, has compared various points with the previous proposal, has carefully analysed the proposal from a predictability perspective and, in general, with consideration of the framework of the EU Directive, has provided a final proposal with positive premises in terms of its implementation.

The Government previously noted that a method based on EBITDA provides a more generous level of deduction, hence, benefiting the companies. Real estate companies and energy companies are those stating that they would, in normal cases, incur the highest tax increases according to the proposal. The choice of introduction of an EBITDA method and a higher percentage implies that the new proposal decreases the negative effect on these particular sectors.

The tax allowance which is now proposed, SEK 5 million, is considerably higher than the SEK 100,000 previously proposed. This amount implies that fewer companies will be covered by the EBITDA rules compared with the previous proposed threshold as in the previous proposal even smaller companies with a low level of debt would have been hit by such a complicated framework. However, it should be noted that if a company in a group wishes to apply the rules, the combined deductions for negative net interest in the group cannot exceed SEK 5 million. One should observe, here, that it is stated that in applying this simplification rule, the rules on utilisation of any remaining negative net interest will not apply. This is not well written in the exposure draft but a reasonable interpretation is that such remaining net interest cannot arise in a company applying the simplification rule and that such a deduction cannot be utilized in a year in which one applies the simplification rule. But in applying the major rule during the six years, one should be able to utilise deductions for any remaining net interest arising in previous years as one is applying the major rule. This uncertainty should, however, be clarified. It also remains to be seen the degree to which the proposed rules on rolling forward remaining net interest will be able to be used during the six years and this will also be followed-up by the Tax Agency. Actors within the real estate industry will continue to have difficulty in utilizing this additional possibility as their companies usually have long-term financing and major interest expenses during a long period of time. That the flat allowance in the new proposal is, however, considerably higher simplifies the possibility for companies to deduct negative net interest and, in addition, also simplifies the administration inherent in the year-end planning in these companies.

Another thing is that the legal and accounting limitations can hinder the evening out within a group of group contributions which, otherwise, would equalise the operations within that group, and this usually applies to companies owning real estate where the operations are undertaken in one single company. In their consequence analyses, the legislators have possibly based their approach on the groups’ assessed results as if the groups were individual companies but have, instead, created a system of rules which, in practical terms, do not treat groups as equal to operations undertaken in single companies. Here, larger real estate groups should analyse the outcome of the proposed rules and not just rely on an analysis of the group’s results. The year-end planning for a careful allocation of results and deficits in larger groups to optimize the utilisation of interest deductions will continue to be very important.

It is positive that the loss carry forward deduction is not affected, at the same time as real estate companies can calculate on the basis of a lower corporate tax rate going forward. Neither, as far as it can be seen in the calculation rules, will old loss carried forwards impact the capacity for deduction of negative net interest, rather the real estate companies should, expressed simply, be able to calculate interest deduction based on the year’s results.

The previous regulation of loans in associated enterprises has been clarified to a certain degree. It is positive that the possibility to capitalize does not incur such an overwhelming significance in this context. On the other hand, the adjustment of the rule regarding loans for internally acquired participations in pure Swedish circumstances (that is, where the seller and purchaser can provide group contributions between the two companies), would appear to require commercially motivated transactions in order to apply the right of interest deduction. The restricted area of application is discussed in the draft referral and the Government can be seen to have left this issue to the Tax Agency and the courts by clearly noting that the expression “exclusive or as good as exclusive” evidences that the rule is to be applied only in straightforward cases of misuse. However, the effect of this change remains to be seen.

Finally, with the choice of the EBITDA model, the increased primary deduction will perhaps, at any rate, result in an, even if limited, impact on the new production of rental housing. The new proposal implies that this deduction will be in effect six years from completion of the building, and that it applies also to reconstruction work. However, it should be noted that this possibility only refers to the allocation of expense deductions. 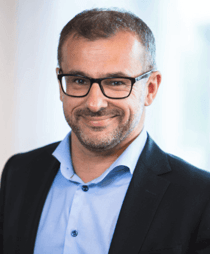