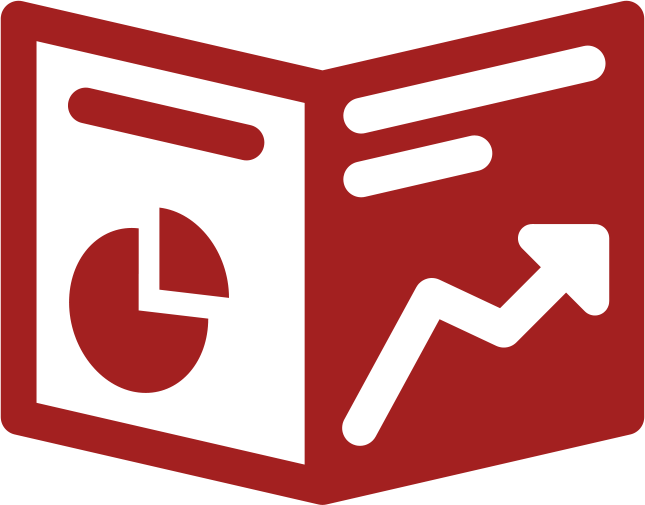 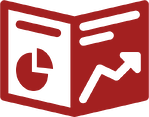 Plan for full transparency – and nothing less! The message from the OECD was crystal clear at the International Fiscal Association annual tax conference where 2,000 representatives from finance ministries, tax authorities, the EU/OECD, universities, corporate tax lawyers and consultants gather to discuss international trends and tax developments.

The upcoming changes in Swedish corporate taxes have been described as the most far-reaching in the last 50 years. The Swedish Ministry of Finance is quite busy, preparing the implementation in Sweden of new rules from the EU and OECD. We have blogged about these previously.

In response to these more restrictive and controlling tendencies, a number of countries are beginning to reduce general tax rates on companies and, in some cases, as regards private persons. In competing internationally for investments, Ireland’s general corporate tax rate of 12.5 percent is now the measuring stick.

Transparency and openness are the new keywords. For companies, it is increasingly important to be able to clearly report on how profits are calculated and where they arise. The growing demand on behalf of countries to levy taxes can lead to the increased risk of double taxation of profits, and to an increased demand for internal reporting.

In addition, companies have to clarify and maintain their stance as regards this new tax environment. This is an environment characterized by increasingly stretched state finances in many countries and developing countries greater welfare ambitions and insights into the value of their markets.

In two forthcoming blogs, I will provide further comments on corporate tax managers’ views regarding these developments and on tax issues in the growing global digital economy; the latter issue being very topical in Sweden.