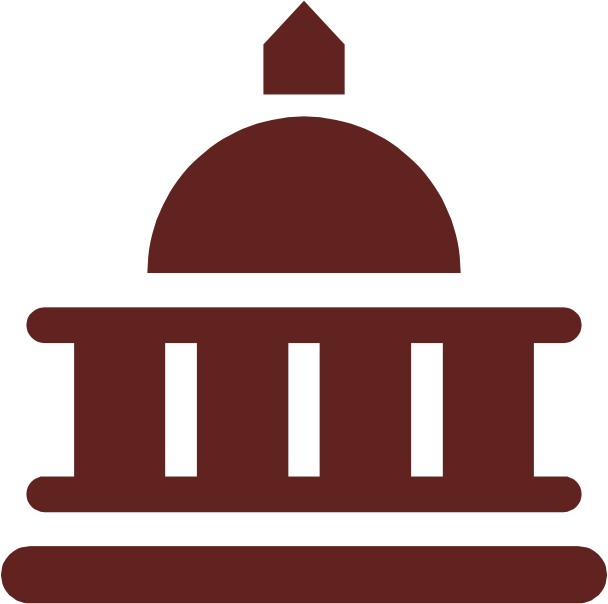 The tax reform in the US, adopted in December 2017, is the largest change in that tax system since 1986. The reform, which came into effect on 1 January 2018, implies decreased taxes for both companies and individuals, limitations on the possibility of interest expense deduction for companies, the introduction of new types of taxes and a large number of regulations.

For Swedish groups with operations in the US, the new tax system means both possibilities and challenges. Many companies see the decrease in the US corporate tax rate to 21 percent (which is close to the OECD average) as a major possibility for tax savings. However, as a result of the so-called ”BEAT-tax” (Base Erosion and Anti-Abuse Tax), new limitations on interest expense deduction and a limitation on the utilization of losses carried forward to 80 percent of income, can, instead, result in increased tax costs in undertaking operations in the US. Consequently, Swedish groups with operations in the US need to understand the impact of the new tax reform on precisely their companies and how the effect of the new tax regime can be handled with the aim of maintaining or improving the yield on their investments in the US.

Seminar in Stockholm on 6 March

Welcome to attend a lunch seminar where we, together with our colleague Nils Cousin from PwC in the US, will discuss a variety of issues regarding the tax reform and its impact on Swedish groups in the US. The seminar will be held in English.