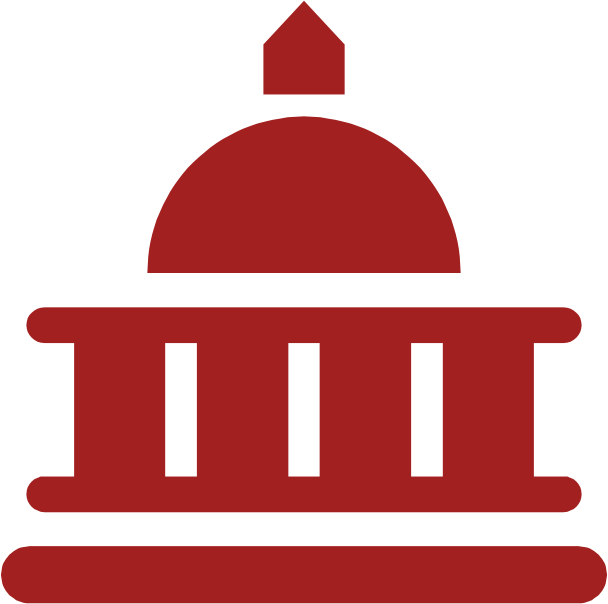 The government wishes to introduce a general EBIT or EBITDA based limitation to deduct net interest expenses in the corporate sector. In addition, the right to utilize tax losses carried forward is to be temporarily limited. A number of other proposals are also presented in combination with a reduction of the corporate income tax rate to 20 percent.

On 20 June 2017, the government distributed an extensive memorandum regarding proposed changed tax rules in the corporate sector to a number of consultation parties. The goal is that these regulations are to come into effect on 1 July 2018 and are to be applied for the first time in the financial year beginning after 30 June 2018. For companies having the calendar year as their financial year, this implies that the regulations will apply from and beginning 1 January 2019.

In order to compensate for these further limitations, the government proposes that the corporate income tax rate is reduced to 20 percent. The so called expansion fund tax is to be reduced from 22 to 20 percent of the amount deducted in reporting a provision to the expansion fund.

As a means of financing the regulations, the possibility of utilising loss carried forwards is limited during a specified period of time.

Interest expenses on loans from related companies are now proposed to be deductible if the company being the beneficial owner of the corresponding interest income:

In addition, if the debt refers to an acquisition of a share in a related company, a deduction would also require that the acquisition is deemed as significantly motivated by sound business reasons.

Furthermore, the government proposes a prohibition to deduct interest costs in certain cross-border transactions. The regulations refer to arrangements between related enterprises. The regulations aim at so-called hybrid mismatches. This refers to differences in national regulations regarding the tax treatment of companies and financial instruments.

Stated simply, one can say that the intention is to be able to deny a deduction in Sweden in situations where no taxable income is reported abroad or where a deduction of the same interest expense would otherwise have been granted to companies in two different countries. These rules are a result of OECD’s work within the framework of the so-called BEPS project (Base Erosion and Profit Shifting).

To the degree that interest expenses are deductible according to the above-mentioned targeted interest deductions limitations, further limitations are introduced. These are intended to be in line with that which has been proposed within the BEPS project and EU’s anti-tax avoidance directive.

The government also proposes that a simplification rule – in reality a de minimis threshold - is introduced. Net interest expense would, under this rule, always be deductible up to SEK 100,000. For related companies, the combined deduction on a group level may not exceed SEK 100,000 if the companies apply the simplification rule.

A company which has not been able to fully deduct net interest expenses in a previous year has, under certain circumstances, the right to roll this amount forward and deduct this amount during six years after the income year in which the remaining net interest expense arose. Certain changes in ownership might lead to that this possibility ceases to exist.

The government proposes a temporary limitation on the possibility of utilizing tax losses carried forward for legal entities. This limitation applies regardless if a company has net interest expenses or not.

Tax losses carried forward from previous years can at a maximum be deducted with 50% of the company’s taxable profit. The portion of the losses that is non-deductible is rolled forward to subsequent years. In reality, this means that tax will be levied at an earlier stage.

The government’s conclusion is that these limitations can impact approximately 40,000 limited liability companies, but there is probably a major degree of uncertainty in this estimation.

Certain other aspects of the proposal

The memorandum is extensive and our blog comments above represent only a short summary of the major aspects of the proposals. Tax matters will revert with more detailed analyses regarding various aspects of the government’s proposals. The consultation period ends on 27 September 2017.

The government’s objective is to improve the neutrality between equity and loan financing, while at the same time counter-act aggressive tax planning using interest deductions.

The current interest deduction limitations from 2013 would be adjusted, but are not abolished. The rules have been criticized for being difficult to interpret and some of these difficulties seem to remain also in the current proposal. Even if the possibility to deny a deduction is more limited, the question remains as to how to conclude whether the debt relationship has exclusively, or almost exclusively, arisen in order for the group to obtain a substantial tax benefit.

The general interest deduction limitations address only net interest expenses, i.e. only the portion of interest expenses that exceeds the interest income. A major change is that limitations are to be applied not only to related, but also third party, interest costs. As seen above, the government would currently appear to be in favour of the EBIT model, but depending on the outcome of the consultation replies, the government is open to instead choose the EBITDA model.

The government also proposes a temporary limitation on the possibilities of using tax losses carried forward, which will probably impact a large number of companies. The period of time during which this limitation is to apply will depend on whether the government decides to go for an EBIT or EBITDA model.

As compensation for the new limitations, the government proposes that the corporate tax rate be reduced by 2 percentage points to 20 percent.