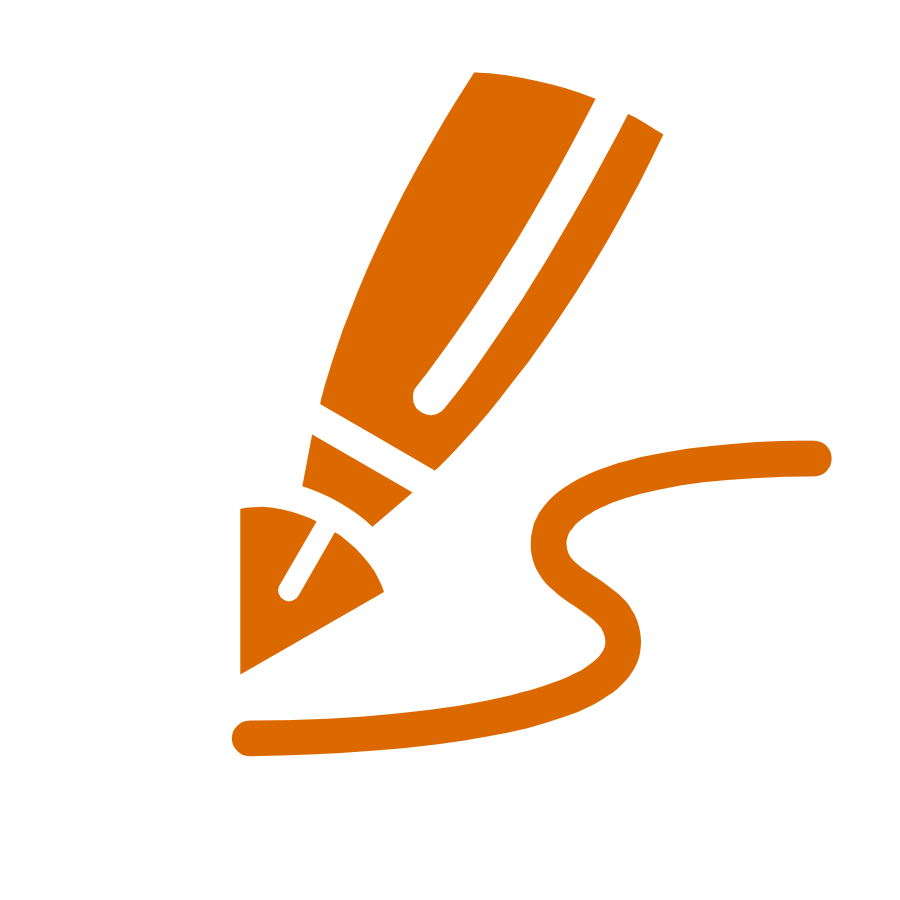 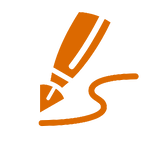 The Administrative Court of Appeal tested various alternative motivations as regards the right of deduction, amongst other things, whether the trust could be seen to be equivalent to a Swedish pension fund and if the pension commitments fulfilled the so-called qualitative requirements, but the Court determined that right of deduction did not apply. This decision has been appealed in the Supreme Administrative Court.

A Swedish company reported provisions for pension benefits for its personnel employed in Great Britain, according to the pension agreements in place, through the transfer of funds to a foreign occupational pension institution, a British trust. This pension arrangement, as such, was approved by the British authorities. The question in the case was if the company had the right to deduct these provisions. In the Administrative Court of Appeal, the company claimed that there were three reasons for granting deduction:

The Administrative Court of Appeal concluded that the terms and conditions regulating the trust and the relationship between the trust, the company and the personnel, significantly deviated from the regulations regarding pension trusts in the Act on the Safeguarding of Pension Commitments. As a result, the trust could not be seen to be equal to a pension fund. According to the Administrative Court of Appeal, neither were the terms in the pension agreements of such a nature that it could be seen that the qualitative requirements of IL were met. The right of deduction for general personnel costs was not seen to apply. Finally, the court found that the taxation consequences would not have been different if the trust had been Swedish. That the company was denied deduction was, then, according to the Administrative Court of Appeal not in conflict with the EU rules on freedom of establishment or the free movement of capital.

In IL there are rules regarding the deduction of employers’ pension costs. Employers’ contributions to secure of pension commitments to employees are to be deducted as a cost if the commitment is secured through transfers to pension funds according to the regulations in the Act on the Safeguarding of Pension Commitments. Right to deduction can also apply if the provision is made to a foreign occupational pension institute equivalent to a Swedish pension fund and the pension fund meets the qualitative requirements placed on pension insurance.

The outcome of the case differs from another decision by the Administrative Court of Appeal. In another decision, from 2015, the Administrative Court of Appeal actually granted deduction according to the ordinary deduction rules when a Swedish company made payments according to pension plans to a British trust. This was determined on the basis that the pension agreement in that case was comparable with endowment insurance with an irrevocable beneficiary provision in which the benefits were, in principle, liable to taxation.

It remains to be seen if the Supreme Administrative Court determines to grant review dispensation as regards the appeal. We noted that a further reason for the right of deduction can possibly be the practice regarding so-called profit-sharing funds. A profit-sharing fund is built up on the basis of provisions made by employers. The employees often allow their share in the fund to remain in the fund until retirement age, that is, the fund often incurs the function of a pension solution. Under certain terms, the provisions are deductible as personnel expenses for the company (employer) and are not taxed in the employees when the provision is reported but are first taxed in the future in conjunction with the payments being made by the fund to the employees. If the British trust in this case can be seen to be equivalent to a Swedish profit-sharing fund, then, the right of deduction could possibly be seen to also apply on this basis.