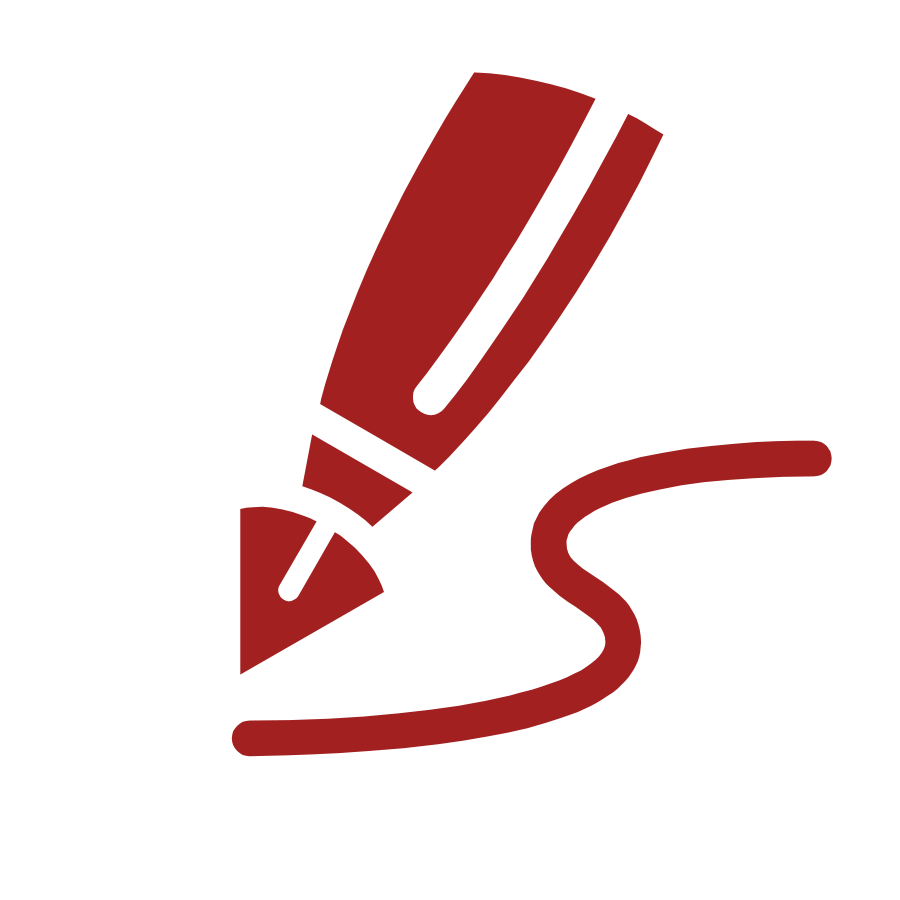 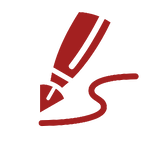 On 15 March, TCO (The Swedish Confederation of Professional Employees) publically presented its new, and more thoroughly worked through, proposal for a new tax reform. The starting point is reduced tax on labour, which is to be financed by increased taxes on consumption, the environment and real estate. TCO has no idea of what the total tax burden will be in this context, but are of the opinion that today’s tax rules for owners of closely held companies are, in certain respects, “unreasonably advantageous”.

The major points in the proposal are:

When it comes to the 3:12 rules, in more detail, TCO expressly states:

”Today there is a disproportionately low level of taxation of certain categories of partowners in closely held companies compared with what equivalent employees pay”. Examples included one-person consulting firms and smaller partowners in larger consulting companies. In summary, TCO believe that, “Today’s rules are unreasonably advantageous for certain groups, they are very complicated and, at the same time, they are unfair for growth companies with a dynamic and high development potential. This must change.”

It is interesting that the report expressly mentions “the sharing economy”. The attitude here is that ”New business logic must be matched with new taxation logic, not a tax-free status. A commercial transport operation without taxation is a black tax operation even if its services are booked via an app.”

Comments were provided by, amongst others, Johan Fall, economist at the Confederation of Swedish Enterprise. Johan favours a number of sub-reforms rather than a single, large reform, which could lead to a slow-down in dealing with particularly important issues, for example, taxes, which can strengthen Swedish competitiveness. Amongst these, he mentioned reduced corporate tax, reduced capital tax and reduced marginal tax on work. Fall also noted that a new committee can turn out to be a “nostalgic trip into the past”, ending up with negative developments such as the introduction taxes of which have already been deemed to be inappropriate or incorrect. The cost for this risk has to be borne by the corporate sector.” Consequently,Fall urges that the most damaging of taxes be the first ones to be changed.

The authors of the report are the member of TCO’s tax political group. Included in this group are representatives of the unions, Vision (Swedish Union of Local Government Officers), ST (Union of Civil Servants), Lärarförbundet (The National Union of Teachers), Unionen, the Swedish Union of Journalists and TCO via Karin Pilsäter who also presented the report.

It can be noted that TCO is now represented on the 3:12 Committee through Karin Pilsäter.

During TCO’s presentation, I sat next to Åsa Hansson, professor in Tax Law at Lund University who has also been a member of the Corporate Tax Committee. She commented that there was a bit of a 1990’s aura to the ideas presented by TCO and that there appears to be a clear lack of new thinking as we face a new tax review. It is easy to agree with this.