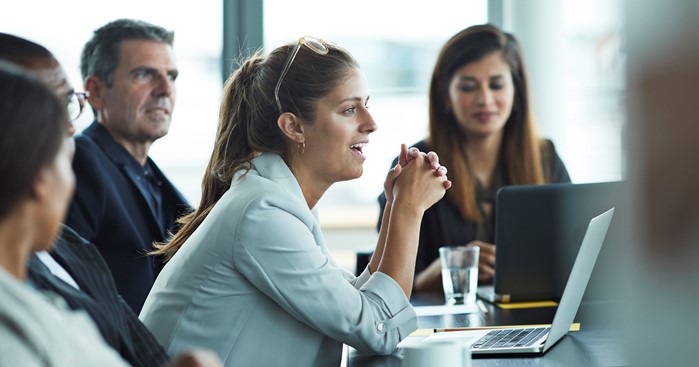 Until now, the mechanisms provided for the resolution of tax disputes between EU member states - bilateral treaties and the European Arbitration Convention (EAC) - have largely failed to achieve the effective and timely resolution of transfer pricing disputes.

Further, the European Commission estimates that there are approximately 900 double taxation disputes in the EU today, involving about €10.5 billion; a number which is expected to grow going forward.

Accordingly, the EU Council issued EU Directive 2017/1852 in October 2017, supplementing the EAC, with an aim to better resolve tax disputes. In June 2019, the Swedish Parliament proposed a bill ratifying this Directive.

The new rules adopted into Swedish legislation look to remedy the pitfalls of the current dispute resolution mechanisms by:

These are expanded on further below.

A significant weakness of the EAC is that it provides unclear guidelines at some stages of the dispute resolution process. For example, while competent authorities who have not reached an agreement within two years of a dispute’s inception are required to set up an advisory commission to resolve the dispute, no time limit is set in which this advisory commission is required to be set up, which often leads to stoppages in the dispute resolution process.

Under the new rules, each step of the dispute resolution process has an accompanying time limit until the next decision must be made. Where no decision is made, the new rules provide mechanisms to continue the process. For example, dispute resolution applications are deemed to be accepted if Skatteverket has not decided to accept or reject a complaint within the time period provided. Similarly, where Skatteverket has failed to come to an agreement with a foreign tax authority regarding an application, taxpayers may apply to Skatteverket to set up an advisory commission, which must then be set up within a certain time period.

The effect of these changes is to provide taxpayers with a course of action to ensure timely resolution of disputes. Potentially, this may also incentivise Skatteverket to take further action within the time periods provided, in the knowledge that the taxpayers involved have alternative remedies available.

The scope of tax disputes covered under the EAC is restricted to disputes regarding transfer pricing and permanent establishments. The new rules apply to all disputes arising between Sweden and another EU member state concerning the interpretation and application of a tax agreement between Sweden and the other state.

Notable omissions from the Directive

This article was excluded from the new rules adopted in Sweden, however it may still be possible to examine the decisions reached by Skatteverket by examining the abstracts published by other tax authorities where one of the parties to the tax dispute was registered in Sweden. Naturally, this would depend on the other EU member states having ratified the article of the Directive relating to publication of final decisions.

The new rules are set to come into force on 1 November 2019. They will apply for tax years beginning after 31 December 2017 and will apply to applications for dispute resolution filed after 30 June 2019.

The introduction of the new rules should serve to improve the efficacy and efficiency of the dispute resolution process, a step forward which is sure to be appreciated by taxpayers operating in an uncertain post-BEPS tax environment.

Importantly, the new rules should give taxpayers a light at the end of the dispute resolution tunnel, as they provide taxpayers with a legal course of action at each stage of the process and therefore the confidence that their dispute will eventually be resolved. Historically, there have been limitations when countries have continuously delayed or attempted to halt arbitration cases moving forward, something we hope the implementation of the Directive will remedy.

Further, the new rules provide better guidance through the process itself, which should help parties to better understand it. This, in combination with the increased scope of tax disputes covered, should mean that the dispute resolution process is much more accessible and useful for taxpayers going forward.