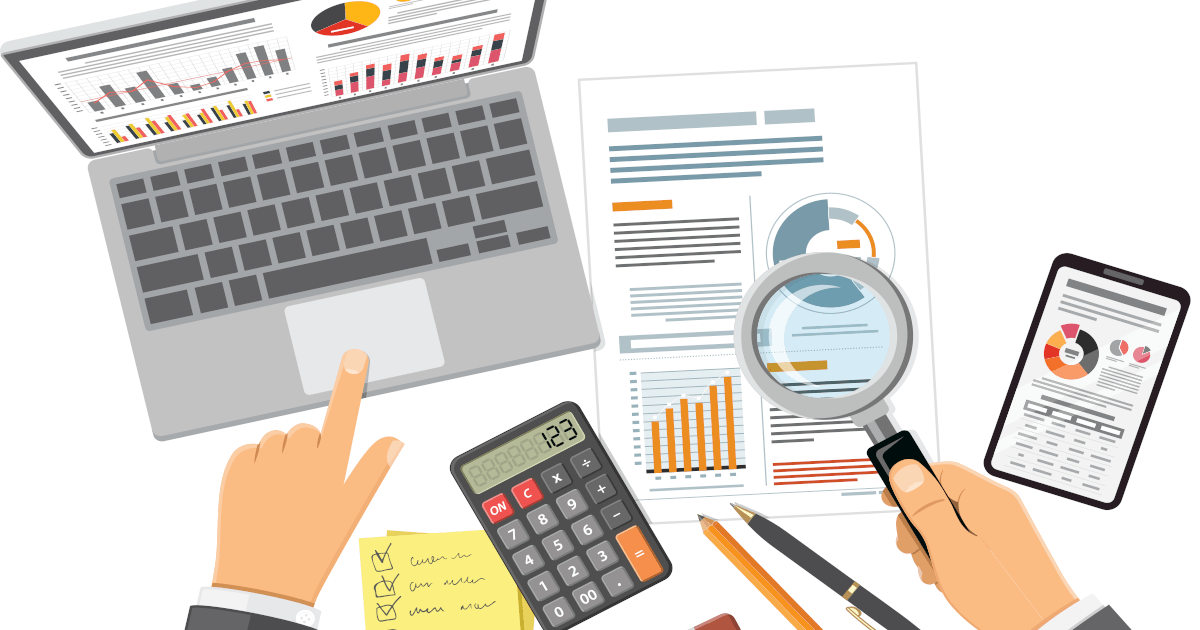 The case is about one part of the Swedish interest deduction limitation rules (in force 2013-2018). The main rule was that interest expenses from related entities were non-deductible.

There were two exceptions from this main rule: the “ten percent rule” and the “business reasons rule”. Under the ten percent rule, interest costs on loans from related entities were deductible if the income corresponding to the interest expense would have been taxed with a tax rate of at least 10 percent, if this had been the only income of the lender. This assessment should be made as a hypothetical test, based on the tax rules where the lending company was resident. Even if the ten percent rule was met, there was an exception to that rule under which the interest expenses would still not be deductible, unless the borrower could prove that the main reason for the debt was not that the group wanted to obtain a substantial tax benefit.

The Lexel case concerned the ten percent rule. In 2011, the Swedish subsidiary financed an intra group acquisition of 15 percent of the shares in a group company with an intra-group loan from a French group company. The Swedish interest income could however be offset against tax losses carried forward in France. Although the French corporate income tax rate was over 30 percent in the years in question, the deduction was denied on the grounds that the debt was motivated mainly by tax reasons, as the interest income in France could be offset against tax losses.

In contrast, a deduction would have been granted if the French group company (the creditor) had been a loss-making Swedish company. The reason for this was that the two Swedish companies in the same structure would have been able to consolidate for tax purposes (under the Swedish group contribution rules). In such a situation, the same result could have been achieved by way of exchanging group contributions. Consequently, the debt in itself was not deemed to create any other benefit than one which the group contribution rules could have achieved. In the preparatory works to the rules the Swedish Government therefore explained that the deduction could not be denied under such circumstances.

The Swedish Tax Agency has denied interest deductions under the rules with very large amounts when the rules have been in force, and the CJEU’s judgment thus has considerable budgetary implications. In 2021 it could be possible for companies to request reassessments of the tax returns for 2015-2018. Foreign based groups, having Swedish subsidiaries where interest deductions have been denied in the past, should thus carefully consider the possibilities to reverse prior decisions.

In our view, however, it is also likely that the Swedish rules could be assessed against the free movement of capital as well. The reason for this is that in a recent case (HFD 2020 ref. 68), the SAC ruled that an entity was related to the borrower under the interest deduction limitation rules, in spite of the fact that it did not (directly or indirectly) own one single share in the borrowing entity. As the Swedish rules therefore are not exclusively applicable to situations where there is a definite influence over the borrower, CJEU case law indicates that the free movement of capital could be applicable as well. If so, loans from companies in non-EU/EEA headed groups could also receive protection under EU law. We therefore expect further litigation in respect of these situations in the future.