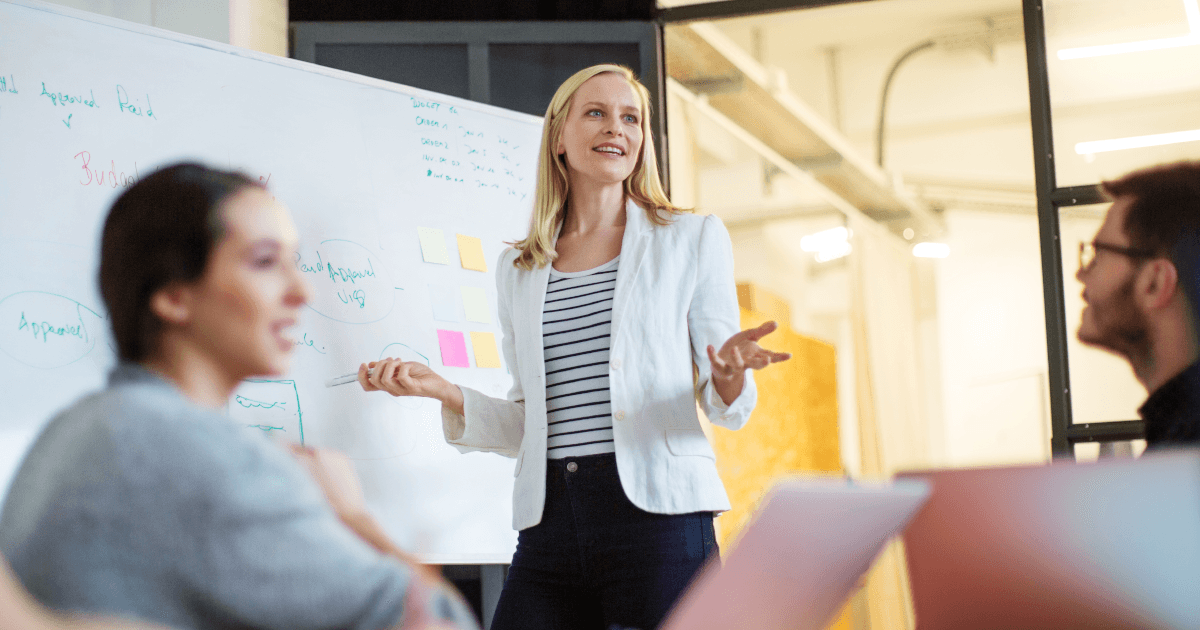 The Swedish Government proposes that the Swedish CFC regulations be adapted to the EU Anti-Tax Avoidance Directive. Briefly speaking, this proposal implies major changes in the so-called whitelist, a reduction of the percentage threshold to qualify as an associated enterprise, and that royalty income will be subject to CFC taxation going forward. The new CFC regulations are proposed to come into effect on 1 January 2019.

The driving force behind the adaption of the Swedish CFC regulations to the Anti-Tax Avoidance Directive is OECD’s BEPS project and the BEPS Action 3 recommendation for the design of more effective CFC regulations. The starting point in the entire BEPS project is to introduce regulations preventing the erosion of tax bases.

As a result, the Swedish Government has reviewed the CFC regulations to determine if Swedish law needs to be adapted to ensure compliance with the Directive. Below is a brief description of the Government’s proposal.

According to the Directive, a person is seen to be a shareholder in a CFC company if he or she:

When we look at the Swedish ownership threshold requirements, a taxable entity is seen to be a shareholder in a CFC company if that entity holds or controls participations or votes of at least 25 percent.

The Government deems that the Swedish rule with a lower requirement of level of control is in agreement with the Directive even if the situation in 2) above is not covered by the Swedish rules.

According to the Directive, a related party is an entity or natural person holding or controlling at least 25 percent (directly or indirectly) of another entity or who has the right to receive 25 percent of the profits.

According to the Income Tax Act (ITA), persons are considered related if the persons are parent companies and subsidiaries or if they are, primarily, under common control, or in case of holding or control of at least 50 percent of the capital or votes in the other entity (applies to both legal entities and natural persons).

The Government proposes that the threshold is reduced to 25 percent to meet the Directive’s requirements.

In order to ensure that the term common control corresponds to the concept related party, a supplement is suggested under which that two persons are related if they are both legal persons, and an individual or legal person, directly or indirectly holds or controls at least 25 percent of the capital or votes in the persons.

Appendix 39a to ITA exemptions for low-taxed income

According to the regulations in place, low-taxed income is exempt from CFC taxation if the foreign legal entity resides in one of the countries listed in appendix 39a of the ITA (and is not covered by any exemption in mentioned appendix).

Major changes are proposed. Appendix 39a, is to be updated so that countries with a tax system which cannot automatically been seen acceptable from a CFC perspective are entirely exempt from the list (that is, countries who, in principle, have no corporate tax or levy a very low corporate tax). Furthermore, many countries on the whitelist will be covered only partially (also applies to EEA companies) (this refers to countries with regular corporate tax systems incorporating a component of beneficial fiscal rules for financial operations, or who have a low corporate tax rate).

Countries, such Malta, will be exempt as it is deemed that Malta has no acceptable tax system from a CFC perspective. This implies that a shareholder in a foreign legal entity on Malta with low-taxed income which today is exempt from CFC taxation, in the future, will be subject to taxation for their portion of the income arising in the Maltese entity.

As noted in the comments to the previous version of the law proposal, all EU/EEA countries, except for the Nordic countries and Germany, have entirely, or partially, tax rules which may trigger Swedish CFC taxation.

The exemptions from the supplementary rule (i.e. for certain types of income not qualifying for tax exemption) applying to income from banks and financing operations, other financial operations and insurance operations is expanded to cover royalty and other income from intellectual property.

Elimination of double taxation upon subsequent disposal of CFC companies

A new regulation will be introduced which exempts capital gains on the disposal of participations in a CFC company to the extent the company has already previously been subject to CFC taxation.

As the regulations are strengthened, it is likely that CFC taxation would be triggered in more scenarios than is currently the case. 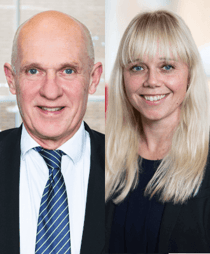