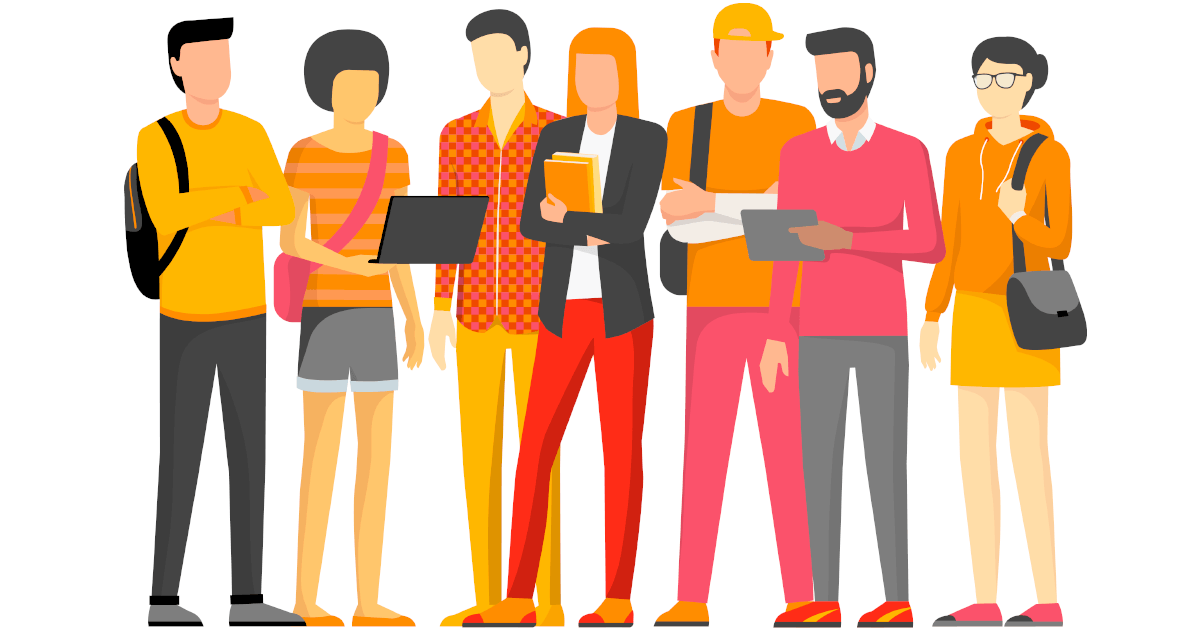 The Swedish government has now submitted the bill with the proposal to introduce the concept of economic employer in Sweden. As a consequence more foreign workers and business travellers, working temporarily in Sweden, will be subject to Swedish tax on salary income.

In brief - what does the proposal mean?

The changes entail that non resident employees, hired by a company in Sweden, will be taxed in Sweden if the work is for the benefit of a Swedish company or a company with a permanent establishment (PE) in Sweden.This will apply regardless of whether the employee stays in Sweden for more or less than 183 days during a twelve-month period. “Hired by” in this context means that an employee is made available to perform work in Sweden and is under the control and management of a Swedish company (or for a PE in Sweden).

The changes are proposed to enter into force on the 1st of January 2021.

There is one exception. If the work is carried out for a maximum of 15 consecutive days and the total workdays in Sweden does not exceed 45 days in a calendar year Swedish tax on the salary will not be due. When calculating workdays only actual working days are counted, thus the bill is more generous than the first draft which was first presented in 2017 and the exception applies to all companies (not only affiliates).

What are the applicable rules today, i.e. before the new bill comes into force?

Swedish tax law and the Swedish tax treaties include the so-called 183-day rule.

The 183-day implies that an employee can be exempted from Swedish tax on salary if
(i) the employee stays in Sweden for less than 183 days during a twelve-month period,

Since Sweden currently applies a formal employer concept, the 183-day rule applies when the employee is employed and paid by a foreign company that does not have a PE in Sweden, even if a Swedish company benefits from the work and bears the cost of the work. This means that the obligation to make tax withholdings only applies to Swedish companies and PEs.

What action should be taken now?

As a consequence foreign companies will now have to map foreign personnel performing work in Sweden and assess which employees that will be hit by the new rules and for which employees the exemption can be applied.

Foreign business partners with short term personnel in Sweden will also have to be informed.

In groups, it is common to hire out employees between the companies and here it is important to create routines for reporting wages and taxes in Sweden. One question to consider is whether the Swedish company within the group or a third party should be made “Tax return representative” and ensure that a payroll is in place.

From a strategic perspective, now may be the time to review the management of international business travelers and ensure that routines are in place. Focus on business travelers is increasing not only in Sweden but in many other countries.

PwC will host a webinar on the topic during week 35. Look out for the invitation with more details. 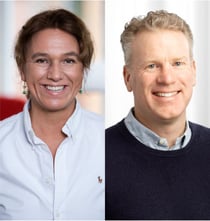