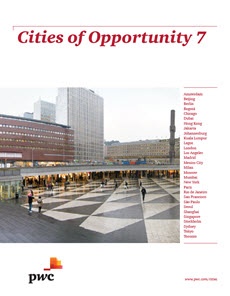 Stockholm maintains its very high ranking in a global comparison of thirty cities and their attractiveness in terms of a variety of indicators. Within the natural environment and sustainability, Stockholm ranks number one, while in terms of taxation, there is room for improvement.

PwC’s report, "Cities of Opportunity 7", compares and ranks cities in 30 different countries according to the opportunities to live and work in those cities. Stockholm comes in seventh overall, with a top ranking within, amongst other areas, the environment, sustainability, infrastructure and health and security. However, when it comes to the cost of living and working as an individual and as a company, where taxation is an important component, Stockholm slides down to the less attractive ranking of twenty-one.

The study clearly shows that Stockholm is highly competitive as a City of Opportunity when considering the majority of indicators included in the report. Still, this cannot be said to apply to personal taxation where the level of competitiveness ranks significantly lower than Stockholm’s other indicators. 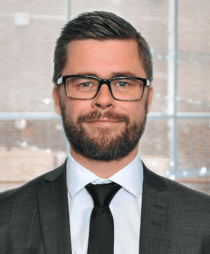