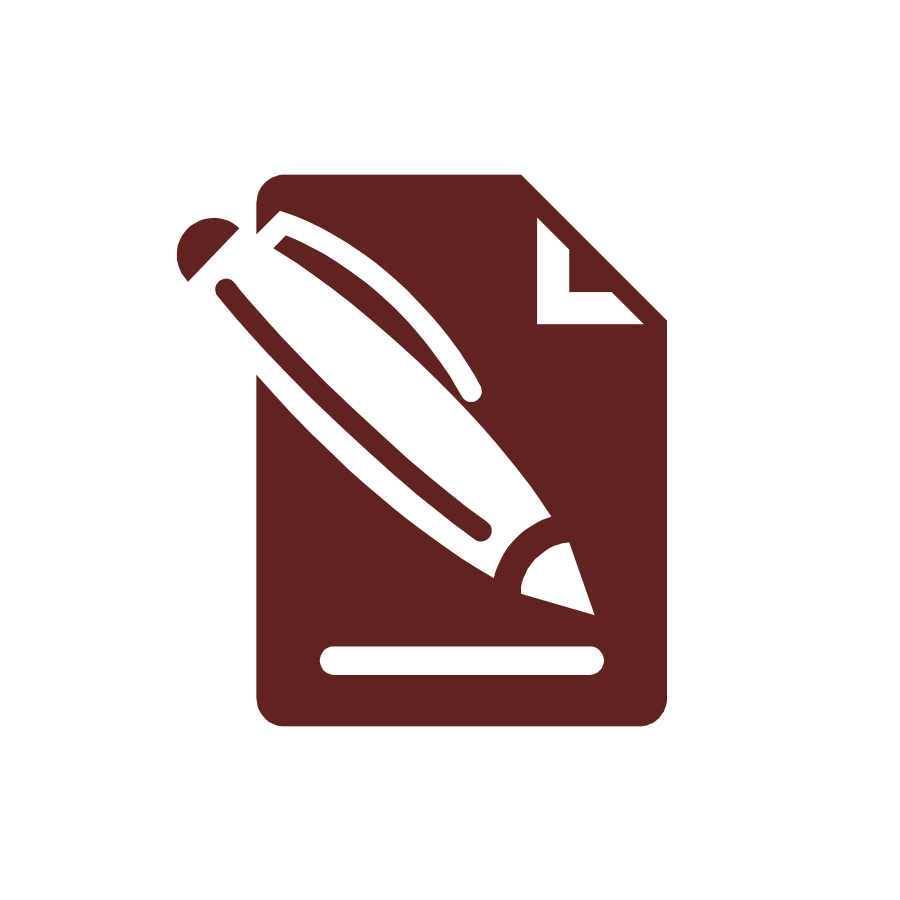 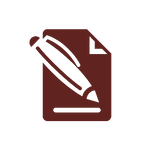 In June, the Swedish Tax Agency presented a memorandum with a proposal for the introduction of the term “economic employer” into Swedish tax legislation. The memorandum also contained other proposals regarding foreign companies which can be of major importance to both Swedish and foreign corporations.

If a natural person or legal entity undertaking business operations is not approved for a F-tax card (registration for corporation tax), that is, they are not registered for corporation tax, the entity making the payment to that individual should deduct taxes on the payment attributable to the services provided in Sweden. If the entity who is contracted is a legal entity the entity paying the compensation is to deduct tax at 30 percent of the compensation. Today, there is an exception to this main rule implying that deduction from compensation for services provided which is paid to a foreign legal entity or an individual incurring limited tax liability in Sweden is to apply only if the compensation in question is paid for business operations undertaken by the recipient from a permanent establishment in Sweden.

The Tax Agency now proposes that this exception be eliminated. If this exception no longer applies, the main rule comes into effect, that is, the entity paying compensation is to deduct tax at 30 percent of the amount paid for services, provided the recipient is a legal entity who does not have a Swedish F-tax card. If deduction is not made, according to the current legislation, the Tax Agency will incur the right to determine that the entity paying the compensation who does not make a tax deduction in the right amount will be deemed to be liable for such deduction. In addition, a tax supplement is to be levied at five percent of the amount of tax which should have been deducted.

According to the Tax Agency’s proposal, a natural person or legal entity domiciled in another country and who is approved for corporation tax (F-tax card) for the entire, or part, of a calendar year will also be liable to present special details regarding the operations undertaken during the year serving as the basis of the assessment of the company’s tax liability in Sweden. These rules are proposed to come into effect in January 2019. 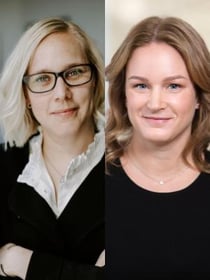