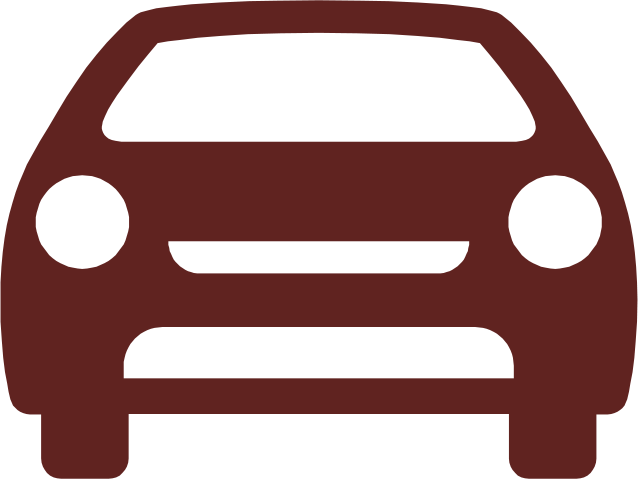 Congestion tax and infrastructure fees incurred in private journeys undertaken with company cars, and which are paid by the employer, will comprise a taxable benefit from 1 January 2018. The Tax Agency has recently issued a position paper regarding the basis and method of calculating this benefit. We present below a summary of the Agency’s position in this matter.

For employees with company cars, the change in this law will imply that congestion tax and infrastructure fees levied on company cars used during private journeys will be seen to be a taxable benefit. This benefit is to be calculated separately from the benefit value of the vehicle. The employer is to report the benefit value in its employer’s declaration and at the end of the year is, also, to include this value in the statement of earnings and tax deductions provided to the employees.

According to the Tax Agency, the employer is to calculate the benefit value based on two different methods:

If the employer has received, for example, a so-called individual assessment, that is, a tax assessment for each individual vehicle in which the specific days in the month during which congestion tax has been levied are stipulated, and where the number of passages and the total amount of the levied congestion tax for the respective days are also reported, then, the calculation can take place via the proportioning method. The employer calculates the tax on the basis of the tax assessment they have received from Transportstyrelsen (Swedish Transport Agency) and proportions the amount based on the mileage log details and notations made by the employee using the vehicle.

If the employer has detailed information for all of the passages, including for the sub-amounts incurring congestion tax, the individual sub-amounts in the respective day referring to journeys undertaken in performing work duties, and which can be evidenced on the basis of the mileage log, can be deducted from the day’s total amount. This method is recommended to also be used if the maximum amount for one day has been reached.

Payment of the benefit

If the employee, himself or herself, pays the entire amount of the taxable benefit to the employer, then, of course, no benefit arises. Such payment is to take place via deduction from net salary or on a cash basis.

Currently, an employee is not charged tax if an employer pays the congestion tax for private journeys. This has been criticized on the basis of, amongst other things, environmental considerations as it has been seen to benefit company car drivers in large city regions, thereby, and encouraging extra car trips. With congestion tax and other fees excluded from the standard assessment of company car benefits, the economic incentive on behalf of both the individual incurring the benefit and the entity providing the benefit to decrease the number of private journeys is enhanced.

The new rules do not only imply additional costs in the form of increased taxes for the employee and employer when the employer pays the employee’s congestion tax with private passages, but also create increased administration for the employees and the companies, with the associated increase in costs. The Tax Agency’s position regarding the basis and method for calculating the benefit shows very clearly that the rules imply increased administration, especially for the companies. Furthermore, only certain types of information can be received electronically from Transportstyrelsen, which increases the administrative burden.

Ever since the proposal for new rules was presented, we have been of the opinion that such a change will lead to employers decreasing their offering of the benefit of free passages to employees and that the employees will, instead, request a refund of their costs for congestion tax from employers and that this will take the form of a request of refund for out-of-pocket expenses paid in conjunction with travel. This could take place both to minimize employers’ contributions and to reduce administration costs. The Tax Agency’s position strengthens our belief in our previous assumptions as regards this matter.