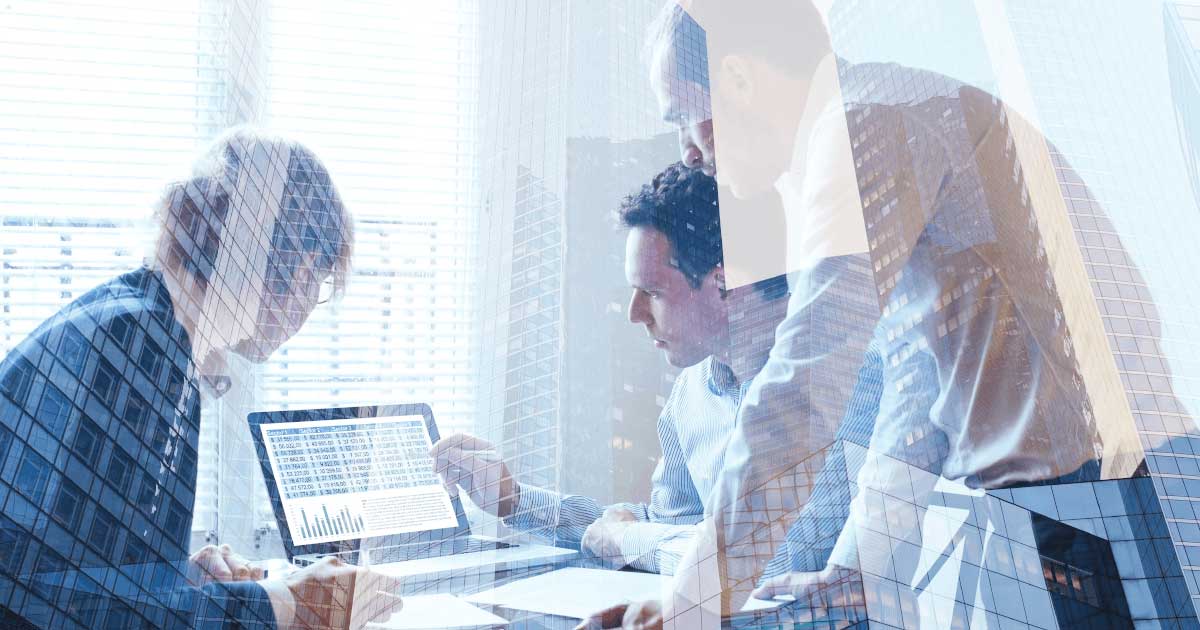 The Swedish government announced at a press conference on 31 August that it would present a proposal for a new tax on the financial services sector.

To finance higher defence spending, the Swedish Minister for Finance Magdalena Andersson announced that a new tax on the financial services sector would be presented in the autumn budget. The Minister pointed out that this was an election promise, and part of the January Agreement with the Swedish Liberals and Centre Party.

The aim is to introduce the tax from 2022. The Minister refers to the tax as a “bank tax” and says it will mainly affect the large banks, although some other financial services providers may be impacted. The reason for the new tax is that this sector is making huge profits while also benefiting from the recent corporate tax cuts.

The Minister said that preparations at the Ministry were well under way, but that the final details had not yet been worked out. This tax will not be structured in the same way as the tax proposed in 2016, and which was subsequently rejected by the Minister. Under that proposal resembling Denmark’s lønsumsafgift (payroll tax), companies providing financial services would have been subject to tax of 15 percent of their total annual payroll costs to compensate for the VAT exemption of financial services.

However, the sheer number of companies – estimated at more than 300,000 – that would have to pay this tax was considered too high.Yet as few as 10,000 of these companies were classified as actually operating in the financial services sector. The proposed tax was also criticised because it would have breached the European Commission’s State aid rules. Another criticism was that the tax could hamper the fast-growing FinTech sector.

We will obviously be monitoring the Ministry of Finance’s proposal very closely. The actual structure of the proposal remains to be seen. Some other countries, such as Norway, Denmark and France, have already introduced models for a financial activities tax or financial transaction tax. However, it is clear from past proposals that finding a taxation model that is more selective, with no negative effects on growth or competitiveness, poses a major challenge. The autumn budget is presented on 18 September. 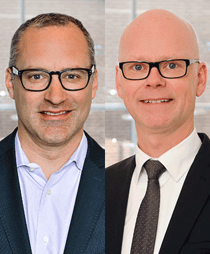