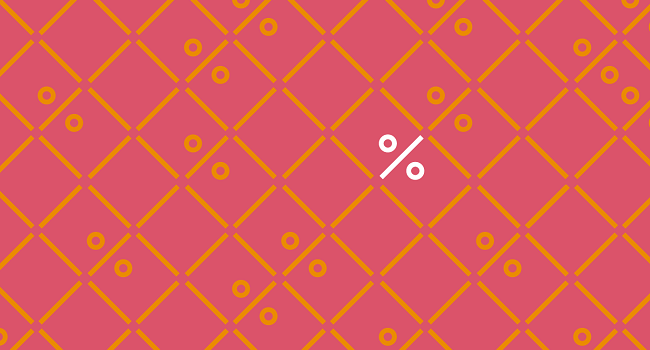 On the 7 June the Swedish Ministry of Finance (MoF) issued for consultation, a draft referral to the Council of Legislation (in swedish: Lagrådet) of the proposed new rules regarding withholding tax (WHT) on dividends, replacing the current old rules in the Coupon Tax Act (in swedish: Kupongskattelagen). Below we are highlighting the major changes and when they are coming into force.

The new rules will be applied to dividend payments to non-Swedish tax residents receiving dividends from Swedish issuer shares. The tax rate is still 30 percent but may be decreased either by relief at source or by refund application. The tax rate is dependent on the recipients’ tax status and tax residency and any applicable double tax treaty with Sweden.

To be able to get relief from the 30 percent WHT at a lower rate, there will be requirements on detailed information on individual level regarding who is the ultimate recipient entitled to the dividend payment. The purpose with these stricter requirements is to prevent tax evasion and tax fraud. Withholding tax on dividends would be subject to the provisions of the Tax Avoidance Act (1995:575). A so-called “approved intermediary” may take over the responsibility for containing, reporting and paying withholding tax on dividends from the issuer.

Further, a comparison with the concepts “beneficial owner” and “legal owner” in Anglo-Saxon law and the OECD model convention is made and the conclusion is that if these are different persons, then the “beneficial owner” should, when applying the new WHT rules, be equal to the person entitled to the dividend. At the same time, it is stated that the concept “entitled to the dividend” cannot be stretched beyond the owner of the shares, even though the access to the dividend payment may be restricted by agreement or law.

In cases of stock lending (in swedish: aktielån) the ownership of the shares is regarded, according to civil law, as transferred to the borrower. The lender has no right to future dividends. Even though, for tax purposes, short selling(in swedish: blankning) is treated differently, the civil law is still decisive for who is regarded as “entitled to the dividend”.

As regards stock lending with the intention to evade tax, a new tax evasion rule is introduced, preventing these activities. It is applicable to, for example, artificial structures with holding companies in countries with beneficial tax treaties (i.e., treaty shopping). The new rule can be applied in case the main motive for an arrangement is to achieve tax benefits, then WHT may be charged to a person that otherwise would not be taxable in Sweden. It is addressed in the proposal that this special tax evasion rule is not intended to be in conflict with any double tax treaty and would normally be in line with the similar treaty rules on tax evasion.

WHT should be paid on dividends on foreign holdings of Swedish shares and Swedish funds (mutual funds and special funds). Dividend payments to non-tax residents are subject to 30 percent WHT as a main rule but may be reduced according to applicable double tax treaty rate, normally 15 percent. According to current rules the WHT is called coupon tax.

A review of the current Coupon tax Act was initiated in 2017. A report was presented in 2020. The report was out for consultation in April 2020 and heavily criticized. The requirements on detailed information on individual level of the ultimate recipient of the dividend were seen as burdensome and even impossible to meet, jeopardizing relief at source. The amount of refund applications were assumed to largely increase and negatively impacting resources both for tax payers and the Swedish Tax Authority. Some responders to the consultation addressed the risk that Swedish shares and funds would be less attractive for foreign investors.

The proposal is in line with the overall development on European level to prevent tax evasion and protect the tax revenues of the EU member states. Finland introduced similar rules from 1 January 2021. The political support is strong to protect tax revenues especially given the aftermath of the corona pandemic. The European Commission has for some years now worked on a common system for withholding and reporting of tax on dividends distributed among the member states. The objective is to create efficiency, limit obstacles for movement of capital, prevent tax fraud and double taxation. Cleary good objectives but may take time before it is reality. Unfortunately, countries now take their own initiatives which may lead to non-alignment and challenges for taxpayers.

Please don’t hesitate to contact us to discuss the implications for you!

Link to the proposed draft referral to the Council of Legislation. 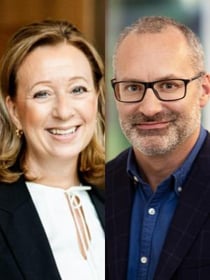