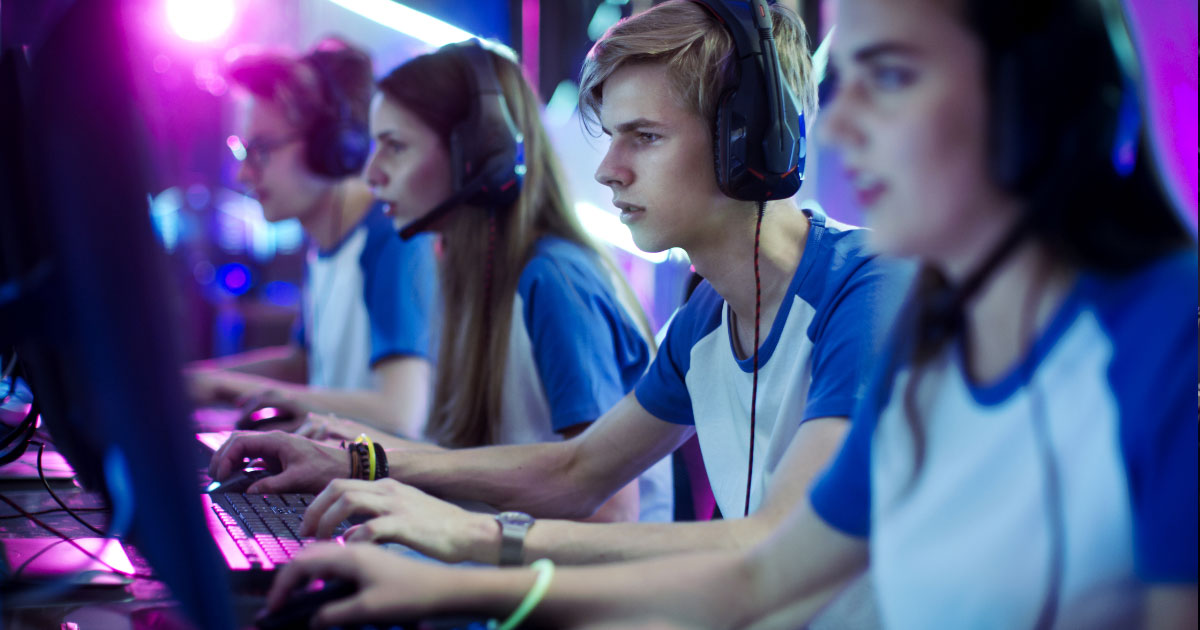 In November last year, the Swedish Tax Agency decided to make a discretionary assessment of a well-known international e-sports company’s social security contributions, and to levy a surcharge on the company’s social security contributions.. The company appealed the Tax Agency’s decision to the Administrative Court but lost in September this year, when the Court ruled in favour of the Tax Agency.

The company in question did not have any permanent establishment in Sweden. The company had entered into agreements with the players concerned, stating:

“This agreement is not a contract of employment and accordingly the Player will be fully responsible to pay all of the Player’s own taxes in relation to any Fees or any other payments made under this agreement.”

In turn, the players, who were not registered for F-tax, had declared the payments they received from the company in their own income tax returns.

The company claimed, in the first instance, that there was no employment relationship between the parties. In the second instance, the company claimed that the agreements it had concluded with the players meant that the responsibility for paying social security contributions had been transferred to the recipients. The company was also of the opinion that the Tax Agency should begin by directing its payment claims to the players.

In turn, the Tax Agency translated “taxes” in English to “inkomstskatt” in Swedish (income tax) and claimed that the agreement text did not imply that the players would also be responsible for social security contributions. This obligation was instead considered the responsibility of the company. The court also took into consideration that the players were not approved for F-tax.The Administrative Court found it indisputable, in this case, that the recipients were covered by Swedish social insurance and that they had not been approved for an F-tax card during the relevant periods. It was also indisputable that the company had made payments to the recipients. The Administrative Court also upheld that since the recipients did not have a F-tax card when the payments were made, the company, as a point of reference, should pay social security contributions unless there was an arrangement that this obligation had been transferred to the recipients. The Administrative Court then decided to interpret the text in the agreement in the same manner as the Tax Agency, stating that it only pertained to income tax and not to employer’s contributions. The Court therefore ruled that the agreements in question did not show that the company’s obligations to pay social security contributions had been transferred to the recipients. Nor did the Administrative Court find any grounds for reducing the tax surcharge in whole or in part.

It is still an option for the Company to appeal the judgment to the Administrative Court of Appeal.

In the case, the wording of the agreements between the players and the company left room for interpretation, partly because there was no definition of “the Player’s own taxes.” In turn, this meant that the Tax Agency and the company had different views of what the parties have actually agreed upon.

It is also aggravating for the company that it did not check whether the players were registered for F-tax, and that the players themselves did not pay any social security contributions linked to the payments they declared in their income tax returns. 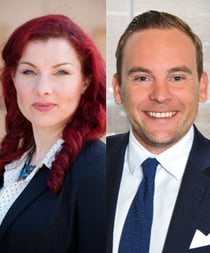 Veronica Eriksson and Peter Heyne works at PwC’s office in Jönköping and Stockholm. Veronica and Peter works with national and international corporate taxation and with questions regarding e-sports.
Veronica: +46 10 213 04 97, veronica.eriksson@pwc.com
Peter: +46 10 213 04 38, peter.x.heyne@pwc.com