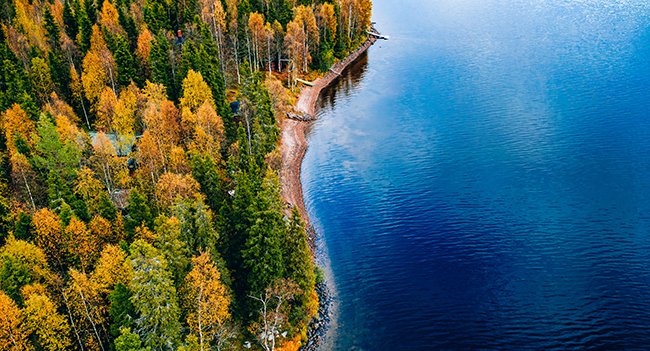 The Tax Agency partly updates their standpoint regarding foreign equivalences to Swedish mutual funds and special funds. The Tax Agency deems that in some cases it is irrelevant which legal form a foreign fund has when assessing whether the fund could be an equivalent to a Swedish special fund.

The Swedish Supreme Administrative Court (below Supreme Court) and the Court of Justice of the European Union (below CJEU) have considered that an unequal treatment in a national legislation between domestic and foreign entities cannot be justified solely based on the legal form of an entity. The legal form may only be of importance if it is relevant in conjunction with the purpose and design of the provisions in question. If foreign entities are being disadvantaged because of their legal form, it could be an obstacle to the freedom of movement within the European Union (below EU). The Tax Agency has now declared in a partly new standpoint that based on the above court cases from the Supreme Court and CJEU, questions have arisen about which foreign funds could be equivalent to Swedish mutual funds and special funds and thus whether the standpoint from 2017 needs to be updated.

Standpoint by the Tax Agency 2017

According to the standpoint from 2017, the Tax Agency declared that funds that constitute foreign legal entities never could be equivalent to Swedish special funds in the application of the provisions in the Swedish Income Tax Act (below ITA) relating to tax liability for funds, standard income for equity holders, disposal of shares and in the application of the tax liability provisions in the Swedish Withholding Tax Act. When it came to permitted assets in an investment savings account, the Tax Agency stated that funds that are foreign legal entities could be equivalent to Swedish special funds. As such, the Tax Agency considered that if a foreign fund was in fact a legal entity, the fund could not be equivalent to a Swedish special fund.

Updated standpoint by the Tax Agency 2022

In the new updated standpoint, the Tax Agency states that a fund's legal form no longer has any significance regarding the comparability with Swedish special funds, except with regard to the application of the provision on the standard income for equity holders and merger of funds. As before in the standpoint from 2017, the fund must also meet certain conditions to be deemed equivalent to a Swedish special fund for taxation purposes. For example, the fund has a license and is under the supervision of the authorities in its home country, the fund’s assets are kept by a separate custodian, the fund only makes investments in assets allowed for Swedish special funds and the fund applies the principle of diversification of risks.

The position in the updated standpoint is aligned with previous case law from the Supreme Court (HFD 2020 ref.3) and the CJEU (C-342/20) regarding what criteria national legislation can impose on foreign as well as domestic funds, without the freedom of movement within the EU being endangered. The standpoint clarifies that in several cases it is irrelevant which legal form a foreign fund has. No other changes have been made in the standpoint with respect to foreign equivalents to Swedish mutual funds and certain criteria that need to be met for a foreign fund to be deemed as equivalent to a Swedish special fund.

Here you can read the updated standpoint in Swedish: Standpoint 2022 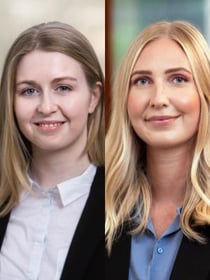