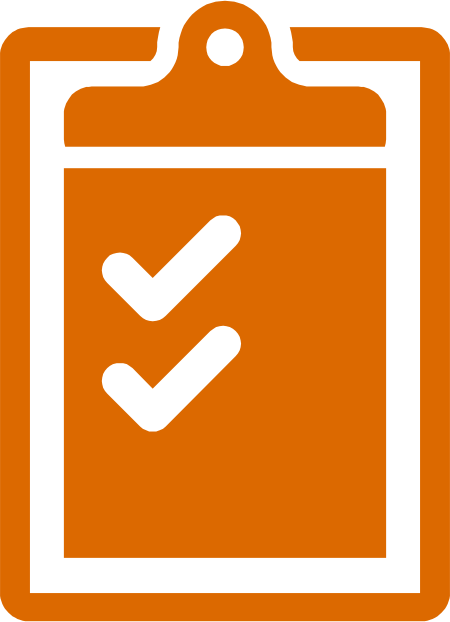 ”Building our society takes precedence over tax reductions”. Investments in traditional welfare areas and in refugee issues comprise the major components of this year’s spring policy bill. Increased taxation of labour is now a definite trend. The concrete tax changes proposed in the bill are, primarily, identical with the previously announced proposals.

The increased spending limits for government expenditure and changed appropriations for 2016 total, in the so-called Spring Amending Budget, to slightly more than SEK 27 billion. In the spring policy bill, the Government abandons the principle that all expenditure is to be financed krona for krona through either savings or increased taxes. The majority of the increased expenses are to be financed through loans, except for a previously announced tax increase in the finance sector of approximately SEK 1.4 billion which will be introduced in 2017, see previous article. Increased revenues from tax on labour will also contribute to this financing.

In 2016, total tax revenues increased by almost 6 percent, which is higher than the average increase during the last ten years. Tax revenues on labour have shown the greatest rise because of strong salary increases. During the forthcoming forecast years, the annual increase is expected to be 5 percent and considering all tax bases.

The proposed concrete tax changes are, largely, those that have been previously announced, and information regarding these changes can be found in the blog post of 12 April 2016. These changes are expected to reduce total tax revenues for 2016 and 2017 by SEK 0.5 billion per year. The proposed changes in the thresholds for state tax on labour imply that revenues from this tax will increase by SEK 1.1 billion in 2017.

New proposals for the 2017 Budget Bill

In addition to the previously announced proposals, which you can read about in our previous blog postings, the following changes have also been proposed.

In addition, proposals regarding certain excise duties, which have already been sent for consultation, have been adjusted. Read more about this in forthcoming articles.

It is difficult to secure an overview of the contents of this year’s spring bill and the long-term effects of the proposed changes. This is due to the unusual and new situation in which Sweden finds itself today. Many of the amounts referred to also probably incorporate a significant degree of uncertainty.

As the quotation in the first paragraph above makes clear, it is no longer a question of continuing to reduce those taxes having a strategic impact on economic growth. Neither were any such reductions expected in this spring bill. The next chance for this will be in conjunction with the autumn Budget Bill. It should be noted that economic growth is now high, approximately 4 percent. Many are of the opinion that this is the effect of the funds provided to society due to migration that is creating an increased level of demand.

Now, it can be seen that the clearest trend in terms of taxation principles is the continued increase in taxes on labour. The Minister of Finance made the comment that additional tax increases of a total of around SEK 5 billion will be introduced successively during 2017 and in following years. During 2016, taxes have, all in all, increased by SEK 45 billion. These increases are now cementing a trend.

In general, it is the various ”minor” tax issues which dominate the tax proposals in the spring budget bill and even if they might appear to be “minor”, they are, anyway, important to those concerned. These changes are the result of the fact that the spring budget bill is, partially, a result of negotiations between the Government and The Left Party.

Our colleague, Fredrik Jonsson, will revert with a special blog on the proposed changes to various environmental taxes and other excise duties.