Almost one year has passed since FATCA came into effect in Sweden and the reporting requirements are now being defined and strengthened. Following is a summary of the regulations and the dates which can be important for you to note during the year.

FATCA is, orginally, U.S. legislation which, due to an agreement between Sweden and the U.S., has been adopted into Swedish law. The regulations require that financial institutes send in details on certain natural persons’ and legal entities’ accounts to the Swedish Tax Agency which, then, passses on these details to the U.S. tax authorities, the IRS.

Which financial institutes are to present statements of earnings and deductions to the Tax Agency on the basis of FATCA?

What are the important dates during the year

What is a statement of earnings and deduction?

If you need help in dealing with FATCA requirements for natural persons and legal entities, you are more than welcome to contact us. 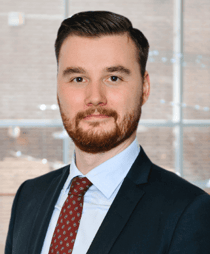