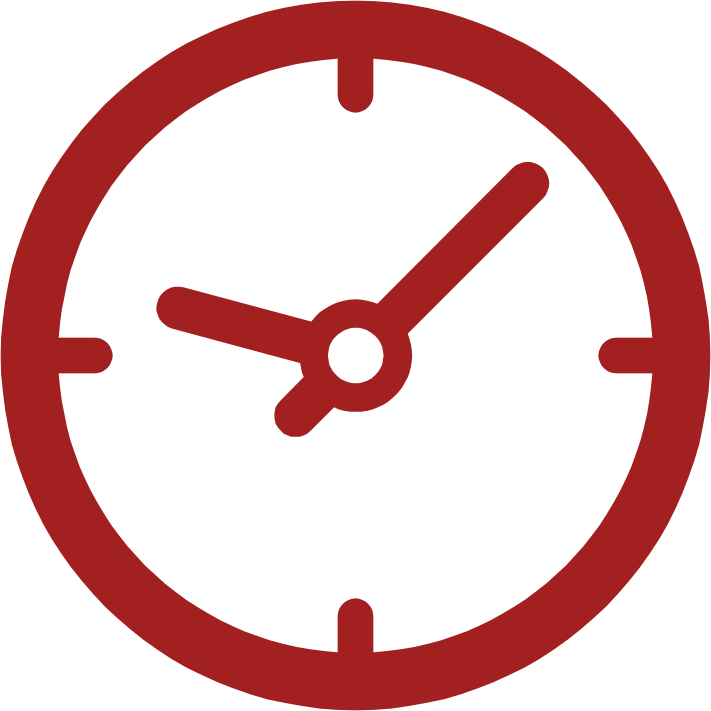 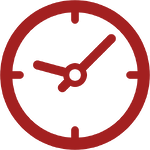 The Government has decided to extend the 3:12 Committee’s review period until 1 November 2016. The Committee’s work, as we have written previously, is in its final stages and the extended review period will imply, in all probability, that we will not see any changes in the 3:12 area on 1 January 2017.

What is the Committee doing?

The Committee is reviewing the taxation of dividends and capital gains for owners of closely held companies. During 2006, a number of changes in the 3:12 area were implemented in order to achieve more generous rules and to stimulate the incentive to start, develop and operate companies. However, these more generous rules received a lot of criticism, which is the reason the Committee was established in 2015. This criticism has been focused primarily on the increased possibility of income transformation. The Committee’s main purpose has, therefore, been to examine and prevent the possibility of income transformation from employee income to capital income, and to create positive effects in terms to increase entrepreneurship.

In previous articles, we have described the changes, which could possibly take place. We can expect, amongst other things, that the tax rate and threshold amount on dividends and capital gains is reviewed (possible increase from 20% to 25%). Likewise, one can assume that the rules regarding saved dividend capacity will be discussed, as there is some uncertainty as to how these rules will affect tax revenues in the future. As there is criticism focused on the possibility of income transformation, we can also expect changes in the calculation of the owner’s threshold amount (low taxed dividend capacity).

As we mentioned earlier, we can expect tax increases in the 3:12 area; this was also confirmed in the Government’s spring fiscal bill, which was presented on 13 April 2016. The budget stipulates that tax revenues are expected to increase by SEK 100 million during 2017 due to changes in the 3:12 rules.

In conclusion, it has also been confirmed that tax increases in the 3:12 area is expected and that these increases are expected to be implemented during 2017. However, it remains to see which of the rules will be changed. 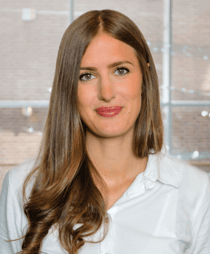