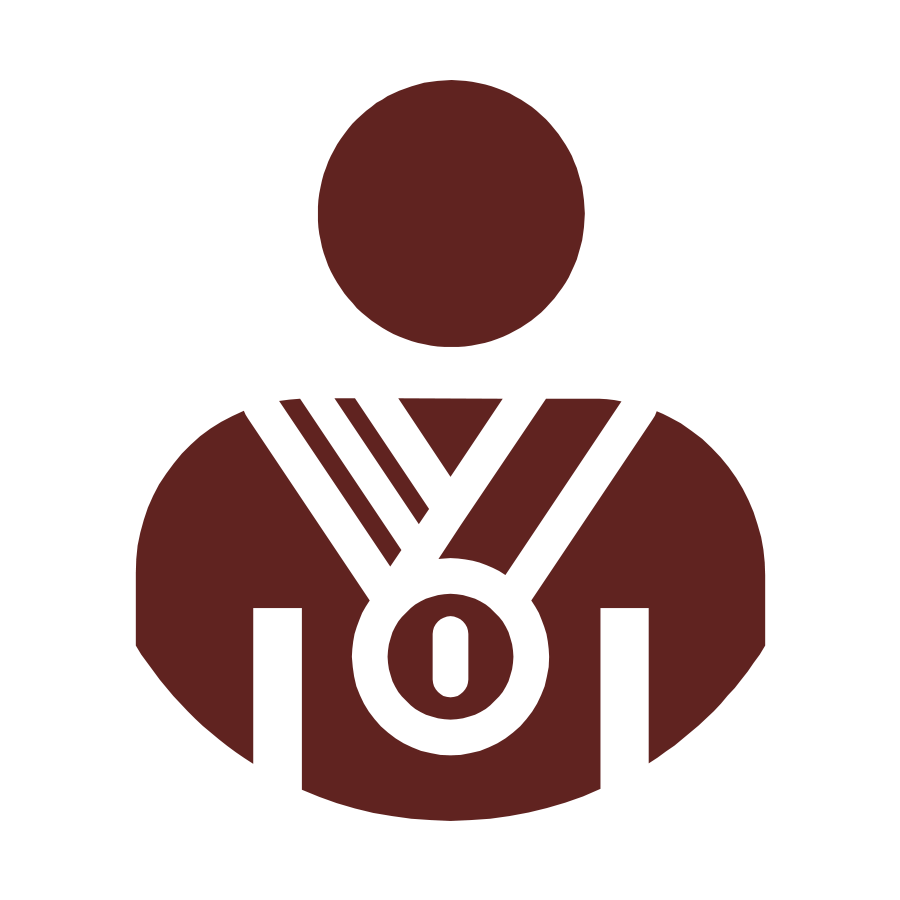 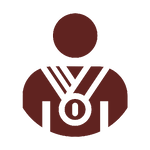 The number of foreign players in the Swedish Hockey League and Hockeyallsvenskan (second highest league in the ice hockey system) is increasing steadily. This season more than 160 foreign players will play for the Swedish teams in the two top divisions. In many cases this is a matter of key players who are to provide an extra, very important dimension to the team, but there are several examples where foreign players take a less dominant role in the team. What is behind this development? This can partially be explained by the fact that many Swedish athletes are moving abroad to play in other leagues but a major factor is also costs.

When the special tax relief for experts and key foreign personnel (Expert Tax) was expanded to apply to individuals with a certain level of gross salary (exceeding SEK 89,000 per month for 2015), suddenly a large number of athletes could benefit from the rules. The tax relief implies, amongst other things, that 25 percent of the compensation received is tax free and excepted of employer’s contributions.

Further, compensation paid out to a player prior to the player coming to Sweden or after the player has left Sweden is taxed under a special tax regime for non-resident athletes and artist, so called Artist Tax. Artist Tax implies a taxation of 15 percent, or even 11.25 percent if it is combined with Expert Tax, on for example sign-on or sign-off bonuses.

The majority of the foreign players keep their domicile in their home country during the period during which they are in Sweden and they can, then, deduct living expenses in Sweden, which further decreases their overall tax levels. As the players often are in Sweden only part of the year they can get progression benefits since the income is divided between different income tax years.

Both the player and the club can benefit from these tax benefits since the benefits can lead to higher net remuneration for the player and lower cost for the club. Hiring a foreign player can in many situations lead to lower costs for the club than hiring a Swedish player with similar capacity and we will probably see even more foreign athletes here in Sweden in the future.

However, in pace with the increasing number of players, there are increased demands on the organisation of the association or club employing the foreign player. Special rules are applied as regards taxes, registration with authorities and insurance etc. In addition to the player, there is often an accompanying family who also needs support. Mistakes in dealing with these issues may get the player unfocused by which the investment declines in value. 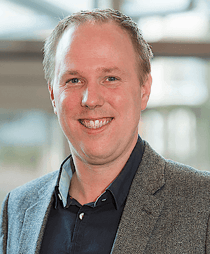