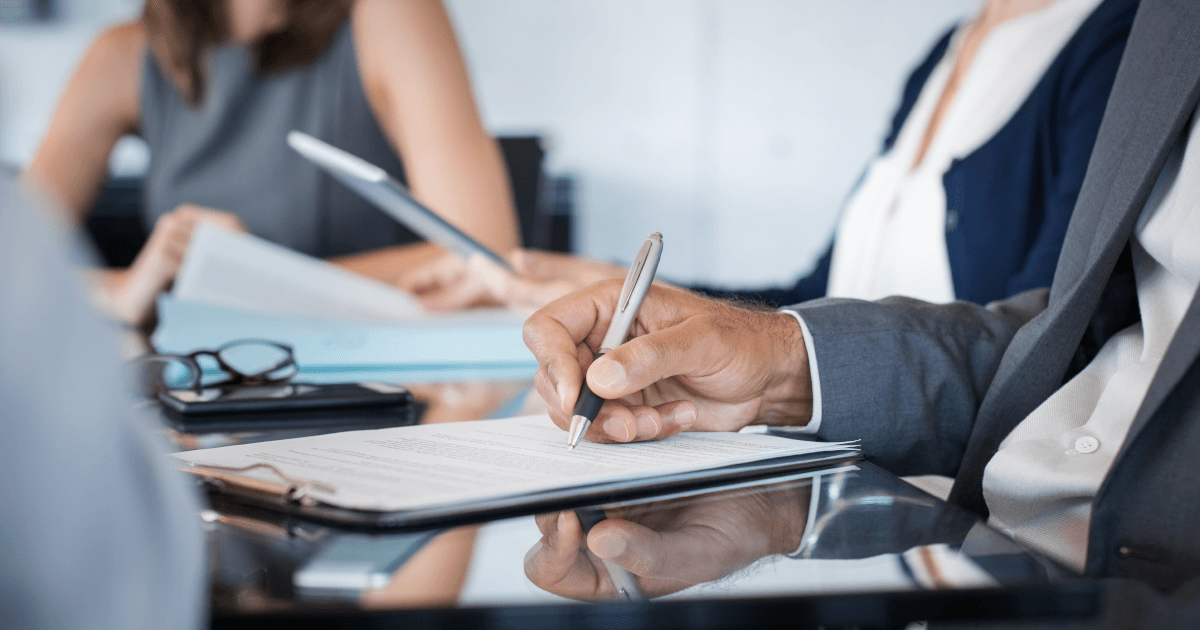 In previous Tax matters articles in 2019, we have written about the new mandatory disclosure regime resulting from the DAC6 Directive and how various Member States are planning to implement the Directive. Now it’s Sweden’s turn!

The DAC6 Directive entered into force on 25 June 2018. The initial suggestion on how to implement the Directive in Sweden was presented by a Committee of Inquiry appointed by the government, on the 19th of January 2019 (SOU 2018:91). The suggestion contained a number of recommendations – some in line with the Directive, others unexpected. The Committee’s recommendation to extend the scope of disclosure obligations to also include national arrangements caused the strongest reactions. Furthermore, the Committee’s recommendations also caused a certain degree of frustration due to the ambiguity, stemming from the Directive, surrounding a number of characteristics that could render an arrangement reportable. Finally, the penalty system for failure to comply with the disclosure obligations caused a minor shock. The recommended fees for failure to comply were up to SEK 500,000 if a party had not reported the information within 30-60 days of an indefinite point in time. The recommendation was that the fee should apply per arrangement.

The Swedish Ministry of Finance referred the report to a number of bodies for consultation at the end of January. All responses to the consultation had been received by 24 April 2019. Since then, we have been anxiously awaiting the government’s legislative proposal, which came just before 5:00 p.m. on 6 December.

After the legislative proposal has been examined by the Council on Legislation, the government will present a bill to the Swedish parliament. The proposed effective date of the provisions is 1 July 2020.

Our initial analysis of the legislative proposal revealed some surprises, although most were positive. Those parts particularly worthy of comment are the issues that sparked a heated debate during the spring – the extended scope, the penalty system and the deep ambiguity.

In the bill, we note that the government has accounted for the strong criticism voiced by several referral bodies regarding the extended scope. The previous recommendation that some arrangements should be reported even when they had taken place in Sweden is no longer included. However, the government states that it will further investigate the possibility to also include national arrangements in the mandatory disclosure regime. It remains to be seen whether the Government Offices’ deliberation will result in national arrangements becoming a legislative matter again.

A new fee has been introduced in the legislative proposal to create an incentive for reporting, despite the fact that the 60-day period has elapsed. If disclosures are reported voluntarily after the end of the 60-day period, the maximum amount will be SEK 165,000 (the sum of fees one and two). Should the Swedish Tax Agency discover that a transaction has not been reported, this will result in an additional fee of SEK 150,000 for advisers and SEK 75,000 for users. The total maximum amount per unreported arrangement will then be SEK 315,000 for advisers and SEK 157,500 for users. The idea of a third fee that can be avoided with self-regulation is positive. A reduction of the total maximum fee is also welcome.

The proposed obligation to disclose aggressive tax planning is not what most people find troublesome. It is the combination of unclear rules, short deadlines and high fees that led to frustration when the report was presented. Unfortunately, the legislative proposal does not provide any clear-cut answers to the key issues: what constitutes an arrangement, how should the various signs be interpreted, what constitutes a tax benefit and who is responsible for reporting when several advisers are involved in the arrangement? In this respect, the legislative proposal contained neither positive nor negative surprises.

We will continue to analyse the legislative proposal and hold seminars in Stockholm, Gothenburg and Malmö in the new year. Keep an eye on our calendar! 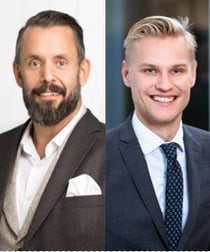