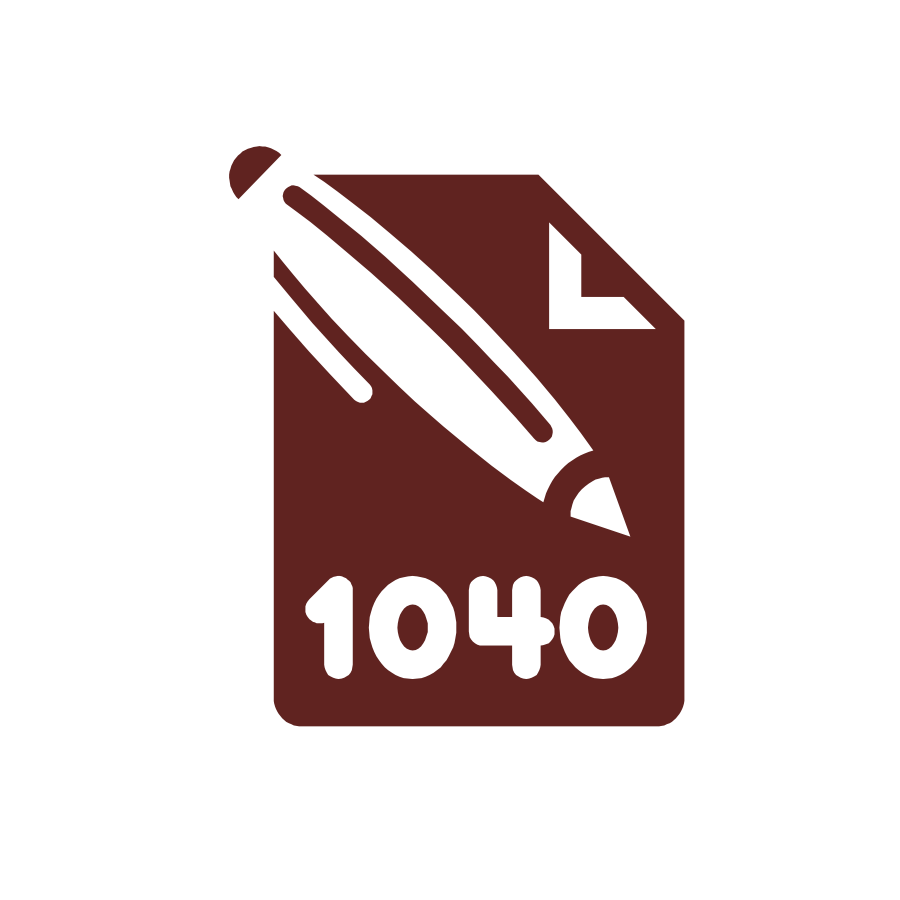 Companies with the calendar year as their financial year, are to file their income tax return for 2017 on no later than 2 July (1 August with electronic reporting). We have compiled a number of comments regarding frequently asked questions arising in conjunction with preparing income tax returns.

Swedish limited liability companies, certain types of associations and foreign permanent establishments and branches with a bookclosing date between 30 September and 31 December are to file their income tax returns for income year 2017 no later than 2 July (1 August with electronic reporting). It is often advantageous to initiate the work with income tax returns as early as possible, but, at the same time, one must ensure that the details in the return are based on the company’s final annual accounts or annual report.

Final tax assessments will be sent out on later than 15 December 2018. Interest will be charged from 12 February 2018, respective 3 May 2018, for amounts over, respective, less than SEK 30,000, and this interest rate is currently 1.25 percent per year. If the final tax assessment shows that the company is to pay tax in arrears, interest will be charged. If any possible tax in arrears is not paid within 90 days after the date of the final tax assessment, a significantly higher level of interest is levied, which is currently 16.25 percent per year. If you have questions regarding the balance of your tax account, you can contact the Tax Agency or use its e-services.

For financial years beginning 1 January 2017 and later, significantly more restrictive rules apply than in previous years. According to the new rules, food and beverages are only deductible to the degree they refer to refreshment and other simple forms of food and drink which cannot be seen to comprise a meal and which are of a limited value. For many types of representation, there is also a limit on the deduction of such expenses through the application of various standard amounts which the Tax Agency will advise annually. In general, it is important to have complete documentation, for example in the form of lists of participants at various events.

The costs which you as an employer incur for providing health care benefits are, generally, deductible in those cases such care is publically financed. The right of deduction also includes costs for the employee’s medicine and usually also includes company health enhancing activities. However, there usually is no right of deduction for health and hospital care which is privately financed.

Interest expenses incurred on intra-group loans are, as a general rule, not deductible but there are exemptions granting deduction. With regard to the complexity of these rules, it is important to ensure that there is a correct basis and purpose to any such loans in order to secure right of deduction.

Deduction of these types of doubtful debts is granted when the loss is final, for example with bankruptcy or composition. If the loss is final, deduction can be granted on the premise that an individual testing of the receivables is made and that active collection measures have been performed. Deduction of collective valuations and write-downs, that is, deduction on the basis of a certain percent of the combined value of accounts receivables as at balance sheet date, is granted only in exceptional cases.

Tax losses are, according the major rule, to be rolled forward and netted against further years’ profits. Companies with tax losses from previous years should ensure that, during the year, there were no changes in ownership (that is, no changes in direct or indirect ownership and that there no acquisition of a new company within the group) and no merger should have taken place as, in these types of cases, temporary or permanent limitations can apply in terms of the possibility of utilizing previous years’ tax losses.

The income tax return is also to contain the documentation and details for real estate tax, yield tax and pension tax.