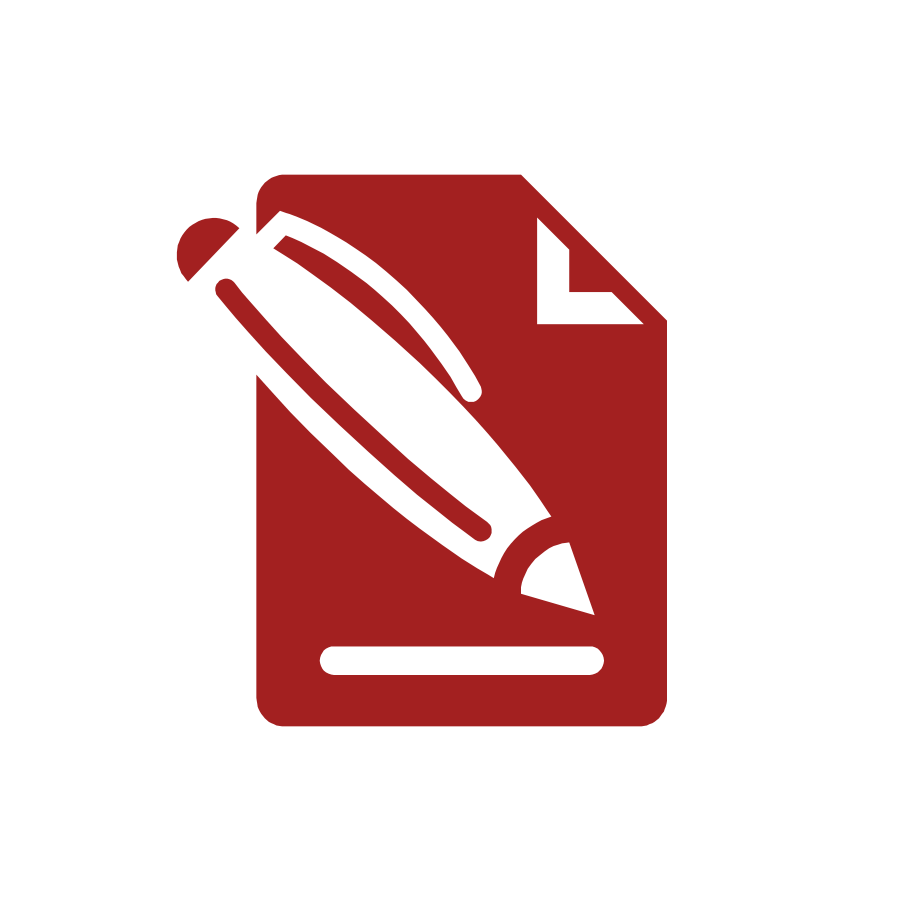 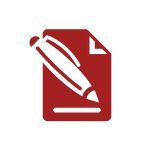 The Swedish Government has presented a proposal for a change in the existing tax treaty between Sweden and China. The change implies that the contracting states mutually refrain from levying both direct and indirect tax on income in a contracting state by a company in the other contracting state from operation of ships or aircraft in international traffic.

In a bill dated 5 October 2017, the Government proposes that the Swedish Parliament approve a memorandum between Sweden and China regarding this change to be made in the tax treaty.

The suggested change arose at the request of Sweden when, in 2013, China introduced VAT on the sale of international transport services. This VAT replaced a sales tax (“business tax”) which, prior to this, had been levied on net revenue. The proposed change implies that the two states mutually refrain from levying both direct and indirect taxes on revenue in a contracting state by a company in the other contracting state from operation of ships or aircraft in international traffic. Sweden and China signed a memorandum implementing this change on 5 June 2017.

Currently, it is not possible to estimate when the memorandum introducing the change will come into effect as this requires that both contracting states inform each other of the constitutional measures required to be undertaken in their respective countries in order for the change to come into effect. However, after coming into effect, the new regulations may be applied retroactively on revenues received from 1 June 2016 and after that date.