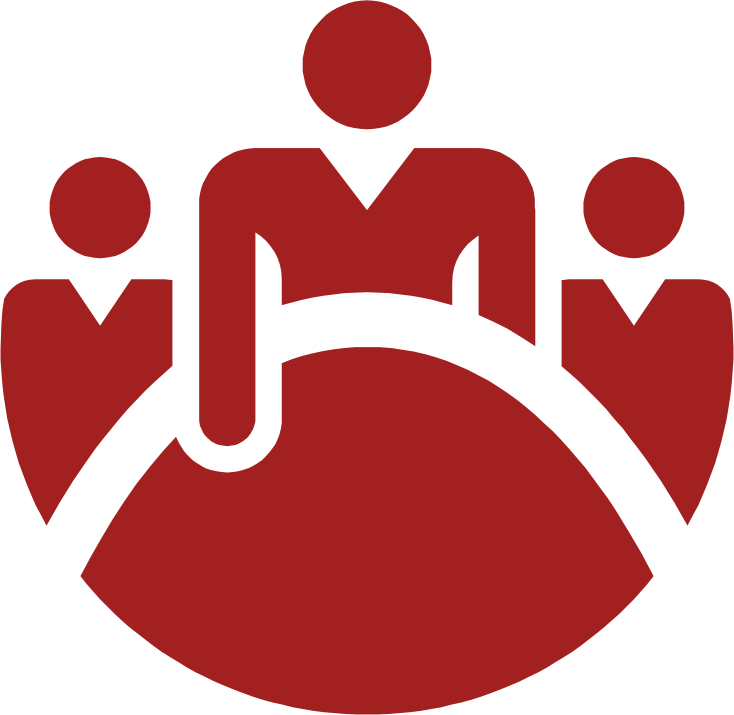 Sweden now has 53 activated bilateral relationships for the automatic exchange of CbCR. Consequently, there is only a few countries left to which Sweden is missing an activated relationship with. One of these countries are China. However, China does not require local filing of the CbCR.

Like many countries, Sweden has signed the Multilateral Competent Authority Agreement on the Exchange of CbC Reports (the "CbC MCAA"). The purpose of the CbC MCAA was to set the rules and procedures for Competent Authorities to automatically exchange CbC Reports on an annual basis with the tax authorities in which the multinational entity (“MNE”) Group operates. However, each member is required to activate a bilateral relationship in order for the automatic exchange of the CbCR to happen.

As of 8th of December, Sweden has 53 activated bilateral relationships, according to the latest update by the Swedish Tax Authority (“Skatteverket”). This update is available here. A corresponding update on the OECD webpage will be available here shortly.

Due note that Sweden is still missing an activated relationship with a few other countries, e.g. China.

What should MNEs consider in this current situation?

It is obvious that this situation was not expected by the countries signing the CbC MCAA. However, as before, MNEs should compare the list of countries that they operate in and check against the updated list of countries Sweden has activated relationships with.

Since there is some uncertainty whether more activated relationships will exist before 31st of December 2017, MNEs should consider filing the CbCR locally or use a so called surrogate parent (“surrogate filing”). This will ensure MNEs to be compliant so that the local competent authorities actually can receive the CbCR.

Specifically for China, there is no requirement of filing the CbCR locally if there is a missing bilateral relationship between China and the jurisdiction of the ultimate parent entity (e.g. Sweden). In other words, for Swedish MNE’s, local filing in China is not required. However, please note that if a Chinese TP investigation is launched in relation to a Chinese subsidiary, the CbC report might be required to be filed as part of that investigation. But as for the 31st of December 2017, there is no requirement to file the CbCR locally in China. This is stated on the following webpage of the OECD. 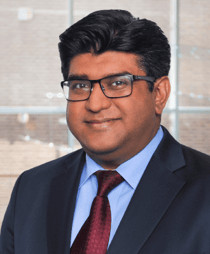 At a press conference on the morning of April 30, the government, together with the Center and the Liberals, presented additional measures ...

Temporary discount for rental costs – this is how it works

The Swedish government has proposed to allocate SEK 5 billion in order to reduce rental costs for companies in sectors hard-hit due to the ...