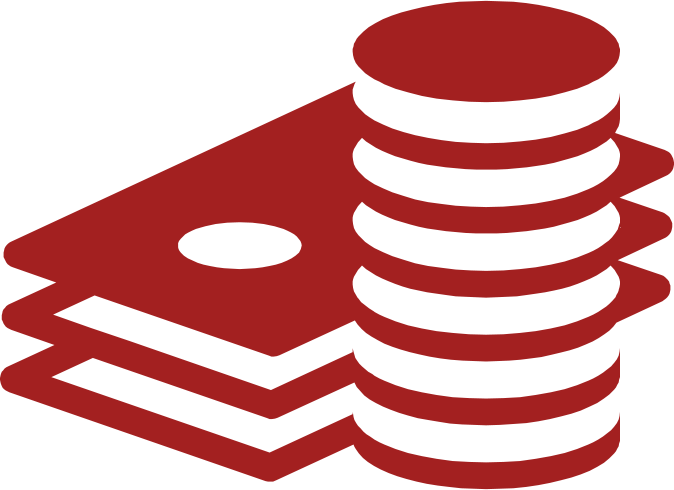 Since 1 July 2003, capital gains on so-called shares held for business reasons, as a main rule, have been tax exempt within the corporate sector. Shares in a Swedish non-listed limited liability company are always considered to be held for business reasons. The tax exemption also covers shares in foreign companies, but only if the foreign company form can be seen to be “equivalent” to a Swedish limited liability company.

The question of when a foreign company is to be seen as ”equivalent” to a Swedish limited liability company was tested by the Supreme Administrative Court in 2009. The case referred to a Russian company. The Supreme Administrative Court made the assessment that the company form, assessed under company law, was to be seen as similar to a Swedish limited liability company. The Court also concluded that the foreign company was subject to corporate income tax in Russia. The company was thus deemed as equivalent to a Swedish limited liability company. This meant that capital gains on disposals of, and dividends from, the company were tax exempt in the corporate sector under the Swedish participation exemption regime. These conditions have subsequently been applied by the Council for Advance Tax Rulings in a number of advance rulings and the Swedish Tax Agency has also published a number of position statements regarding this.

The Administrative Court in Stockholm has now, in two recent decisions, found that Swedish companies’ capital gains from the sale of shares in entities in company forms from Ireland and Bermuda were taxable. In both cases, the Administrative Court concluded that the foreign companies were not “equivalent” to Swedish limited liability companies.

The first decision pertained to an Irish Private Unlimited Company With Share Capital. In spite of the fact that the company form in question is covered by the Irish Companies Act, the Irish company from a Swedish perspective was not seen as equivalent to a Swedish limited liability company. The reason was that the owners were personally responsible for the company’s obligations in a liquidation. The capital gain was, therefore, taxable for the Swedish company undertaking the sale, in spite of the Irish company (and not its owners) was subject to corporate income tax in Ireland according to Irish tax legislation.

The second decision referred to a sale of a Limited Company with its domicile in Bermuda. The company was covered by the Companies Act in Bermuda. As Bermuda does not have a corporate income tax system at all, the Swedish shareholding company had previously reported taxable income from the participation, on an ongoing basis, under the Swedish so-called CFC rules. According to the Administrative Court, the fact that Bermuda has no corporate tax at all, implies that the foreign company cannot be seen to comprise an independent tax subject. The gain on the sale was, therefore, taxable.

In this context it can be noted that the EU Commission recently presented a proposal for an anti-tax avoidance directive containing a so-called switch-over clause. The implication of this is that capital gains and dividends on low-taxed companies outside the European Economic Area would, on an obligatory basis, become taxable. This would imply a total change from what currently applies. The Tax Agency’s and Administrative Court’s assessments can, however, also be seen to comprise a step in this direction.

Consequently, for groups with holdings in foreign companies it is important to assess the potential effects of these court decisions and carefully follow developments in this area. 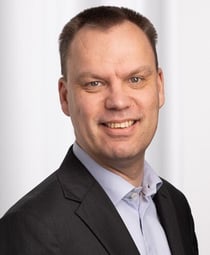