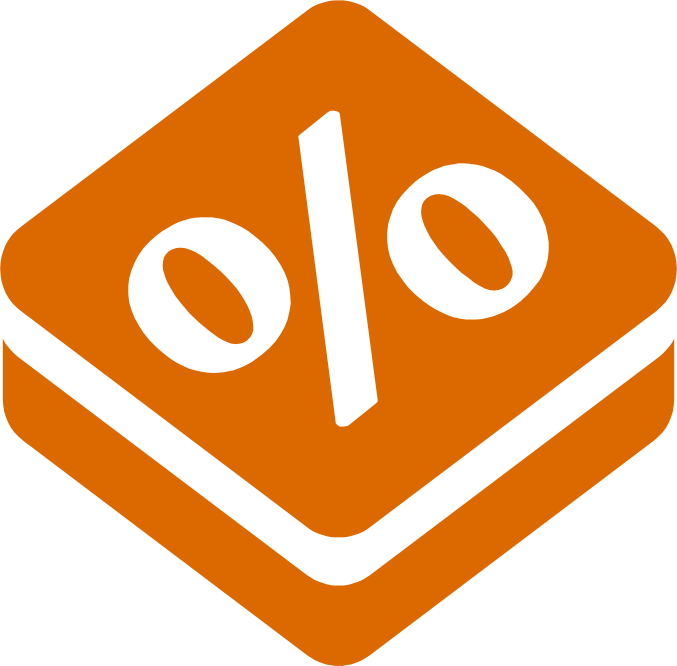 On 30 November, the Committee examining the method for calculating tax surcharges presented its report (SOU 2017:94) to the Swedish government. The purpose of this work has been to simplify the calculation of tax surcharges and strengthen their preventive effect, and also to ensure that the legitability and equitability of the administrative sanctions system in place is enhanced.

The Committee’s proposes that a tax surcharge for income taxes, as a general rule, should be levied at 15 percent of the amount that was not reported due to incorrect information. The proposed calculation would also apply to tax surcharges in case of tax losses in companies and income from employment. When it comes to other types of taxes, the tax surcharge should be equal to 20 percent calculated on the tax that is levied due to the reassessment (as per the above). The Committee also proposes that an increased tax surcharge should be levied in those cases where it is a question of a significant amount of tax avoidance (more than 20 price base amounts as regards income tax and more than 10 price base amounts as regards taxes other than income tax), if the tax subject repeatedly makes errors, and in those cases where the tax return is missing or the tax cannot be calculated in a reliable manner due to flaws in the tax return. An increased tax surcharge should be equivalent to 25 percent of the amount which would not have been taxed, respective 27 percent as regards taxes other than income tax.

The Committee has concluded that no threshold amount for tax surcharges should be proposed.

The proposal is planned to come into force on 1 April 2019. 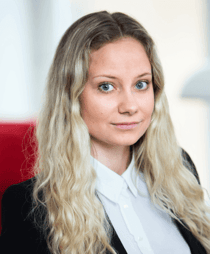