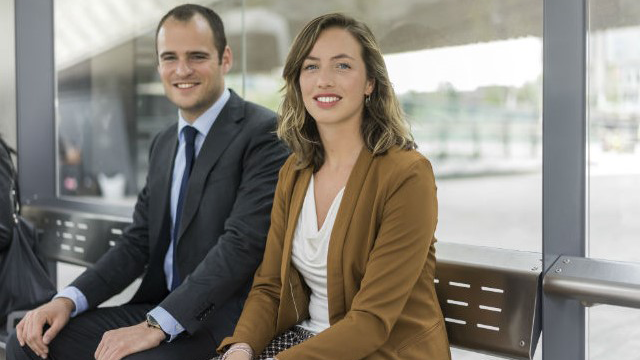 Do you work with employees travelling between Sweden and the UK? If so, you are probably aware that the EU regulation (Regulation 883/2004) on social security coordination is somewhat complicated – the impending Brexit does not make matters easier. From a social security perspective, we ask ourselves what impact Brexit might have on governing law. Also, we try to provide the answers we have available at this stage in time.

Within the EU the main rule is that you are covered by social security in the country where you work. Someone who comes to Sweden to work only in Sweden is normally covered by Swedish social security – in accordance with both Swedish domestic law and the Regulation. Exceptions from the main rule can apply when people work in two or more member countries, or for posted employees. In practice this means that Swedes posted for a limited time in other EU/EES countries, including the UK, can remain covered by the Swedish social security system up to approx. five years. The employer’s obligation to pay social security charges in a certain country is directly linked to the social security status of an employee. The same applies for British citizens who are posted to Sweden for a limited period. Hence, by applying the Regulation it enables persons to remain in the home country’s social security system whilst posted in another country. Employees must hold a so-called A1-certificate confirming social security status in an EU/EES-country. The rules governing when an employee works in more than one EU/EES-country are more complicated and the employee’s social security status depends on a number of circumstances, including how much of the work is performed in the home country.

In light of the above, it is natural to ask what consequence Brexit will have for employees and employers connected to the UK. What will happen to employees who hold an A1-certificate from either Sweden or the UK? If the Withdrawal Agreement is accepted by the British Parliament, it will still be possible to apply the Regulation for postings until the 31st December 2020 or for as long as the commute remains unchanged. This means that A1-certificates issued before this date will be valid during a transition period, employees can continue to work and keep their social security status in their home country (provided they hold an A1-certificate) and employers will continue to pay contributions in the country where the employee is socially insured.

If and when Brexit occurs, likely on 31st December 2020 at the earliest, the UK will no longer be part of the EU and the Regulation will no longer be applicable. In such event it will be necessary to instead examine the social security convention between Sweden and the UK or the domestic laws of respective country. Under current law that would, simply explained, mean that continued social security coverage in the home country will only be possible for assignments lasting no longer than twelve months. Subsequently, employers in Sweden or the UK with employees holding an invalid A1-certificate could become liable to pay employer charges in the country where the employee performs work. In certain situations, there is also a risk that social security contributions will be levied in both countries (home country and work country).

You are welcome to contact us if you would like to discuss the possible consequences for your employees who are on postings to or from the UK or who regularly work in both Sweden and the UK. 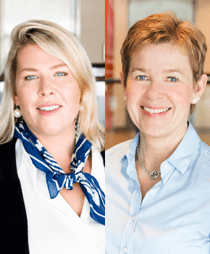