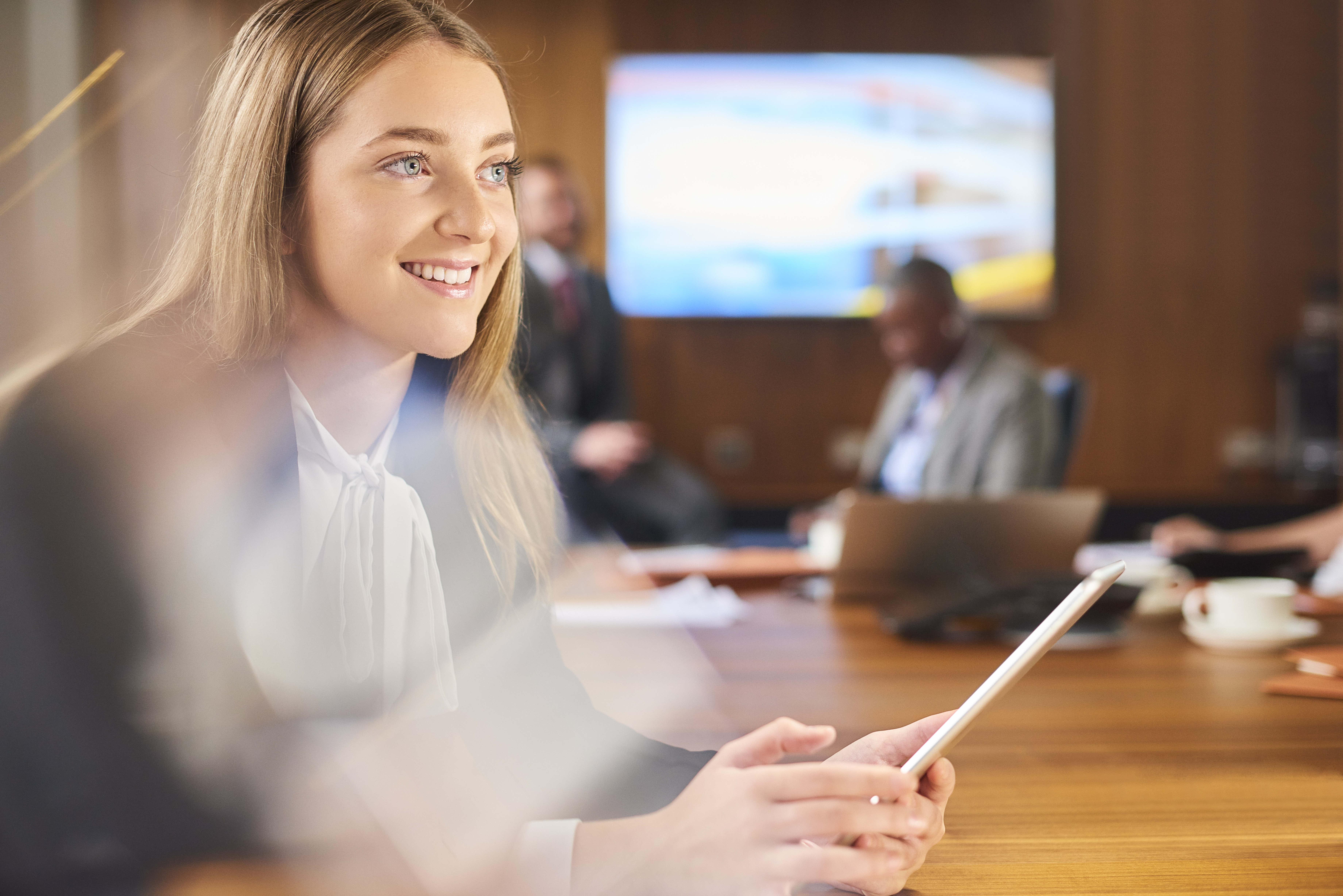 The first step of the analysis involves identifying the activities carried out through the branch. From there, functions, risks and assets are allocated to the branch based on the key people involved in the active decision-making in relation to the branch activities. That being said, highly involved key personnel could increase the risk profile of a branch whilst a lower risk profile could be defined in branches where local staff take less active part in decision making and simply follow instructions provided by the foreign entity.

In step two, the arms length remuneration for the transactions/dealings between the branch and the rest of the group is established based on the functional and risk analysis set forth in step one. Henceforth, step two constitutes the actual attribution of profits.

Read more about the OECD's guidelines for profit allocation:
Report on the Attribution of Profits to Permanent Establishments (2010)

Arguments by the Swedish Tax Authority

One of the most common arguments raised by the STA in the branch cases is that the attribution of profits to the branches has not been performed correctly in accordance with the actual functions and risks of the branch. Should the attribution of profits not be at arm's length, the income of the branch will most likely be raised meaning that additional tax and administrative tax surcharges are imposed. To be noted is that the decision of the STA might cover several financial years.

The importance of the functional analysis

A functional analysis which is the main factor for the attribution of profits to branches can result in misleading outcomes if not conducted correctly. The crux of the matter is how the functions, risks and assets are divided between the Swedish branch and the rest of the entity. Accordingly, it is very important to choose the most appropriate transfer pricing method taking into account the functions and risks of the branch.

It should also be noted that when a foreign entity is loss-making, it is not always reasonable to conclude that the Swedish branch should also be loss-making. The conclusions drawn by the STA, which is confirmed by the court rulings, show that in most cases losses or a zero result is not accepted for a low-risk entity if it is engaged in for example sales and marketing activities or provides other low risk services. This conclusion is mainly based on the idea that an independent company that performs a service with low risk would not conduct business without receiving revenue that covers the costs and provides a profit. As a result of this, such a branch is expected to report a small but stable profit.

It is always recommended to prepare transfer pricing documentation for a Swedish branch performing business activities in Sweden or a TP policy if the branch is not covered by the documentation requirement. When it concerns a loss-making branch, a taxpayer, with convincing transfer pricing documentation, can argue against the STA, provided that the documentation presents strong commercial explanations for the losses and the functional analysis shows that key decision making and risk taking is performed in the branch. It should also be noted that merely belonging to an overall loss-making group does not mean that the branch should automatically be loss-making. A branch needs to be evaluated on its own merits.

A thorough analysis is key to safeguard against the Swedish Tax Authority’s assumptions, which can sometimes prove difficult to dispute in court. We therefore recommend companies to do their own functional and risk analysis and adjust for any incorrect attribution of profits.