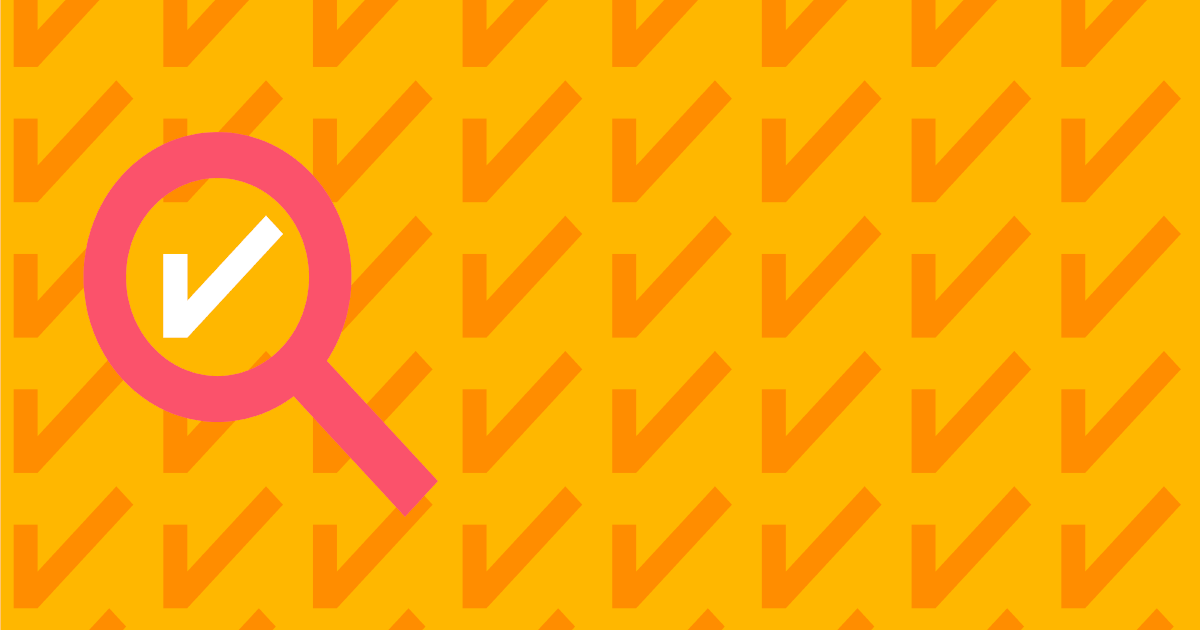 In a Tax matters article on the 3 April 2018, we reported on the introduction of a reporting obligation regarding cross-border arrangements, the DAC6 Directive. Now, the Swedish initial proposal of implementation of the DAC6 Directive has been published. As expected, it is spiced with an extension of reporting obligations regarding certain local, non-cross-border arrangements. The proposal also comprises penalties.

How are the regulations designed?

The reporting liability concerns a large number of cross-border arrangement, which means transactions and structures that concern more than one member state or one member state and a third country. The expansion of the reporting liability to local arrangements is a measure that goes beyond the requirements of the Directive, and it has been criticised both by the experts of the investigation and by various organisations. However, it will in all probability be implemented, as there is a strong political will to do so.

The cross-border arrangements that are to be reported are those that meet at least one of a number of hallmarks. There are general hallmarks, that do not point to measures taken or established structures, and there are specific hallmarks aimed at such measures and structures. However, it is not enough that these are fulfilled, the main benefit, or one of a number of main benefits of the measure or structure must be to obtain a tax benefit (“the main benefit test”).

The local arrangements to be reported comprise a subset of the cross-border arrangements liable to reporting.

General hallmarks are that the advisory is done in strict confidentiality versus the tax authorities or other advisors, as regards the obtaining of the tax effect, that the fee to the advisor is based on the size of the tax benefit obtained or that the arrangement is standardised. These hallmarks apply to both cross-border and local arrangements.

Specific hallmarks aimed at measures and structures include:

Advisors in this context mean

This concerns both natural persons and legal entities.

The advisor (as in 1 above) is obliged to report the tax scheme to the authorities within 30 days after it has been made available, or is ready to be implemented by the taxpayer, or when the first step in a chain of transactions covered by the tax scheme has been taken, or when advice has been provided (as in 2 above).

If the advisor is unable to report the tax scheme due to legal professional privilege of confidentiality, if the advisor is not domiciled in the EU, or if a tax scheme has been prepared by the taxpayer himself/herself, the information liability is transferred to the taxpayer. In the legislative proposal, regulated lawyers are exempted from a comprehensive reporting that would be in conflict with the legal confidentiality which, in turn, means that those who engage such a lawyer will be liable to report.

Reported tax schemes shall, by the receiving tax authorities, be shared with the other member states through automatic exchange of information, which should be performed quarterly. The penalties proposed if reporting is done too late or not at all, or is only partially fulfilled, depend on whether it is an advisor or a taxpayer who has made a mistake and whether the offence is committed within a business activity (carried out by the advisor or the taxpayer). If carried out within a business the penalty will be based on the turn-over of the erroneous actor. For advisors, the penalty (“the reporting fee”) varies between SEK 15,000 and SEK 500,000, and for taxpayers between SEK 7,500 and SEK 250,000. Outside the scope of a business the penalty is SEK 7,500 to SEK 25,000 for taxpayers and SEK 15,000 to SEK 50,000 for advisors.

What is the next step?

The proposal will be sent out for consultation, and will subsequently be processed by the Government Offices. Legislation will be adopted during the autumn of 2019, with effect from i January 2020

The first cross-border arrangements to be reported are those where the initial step of an implementation is taken between the date of entry into force of the Directive - 25 June 2018 - and the 30 June 2020. Reporting shall be done no later than the 31 August 2020. For arrangements where the reporting liability occurs after the 30 June 2020, the 30 day limit described above applies.