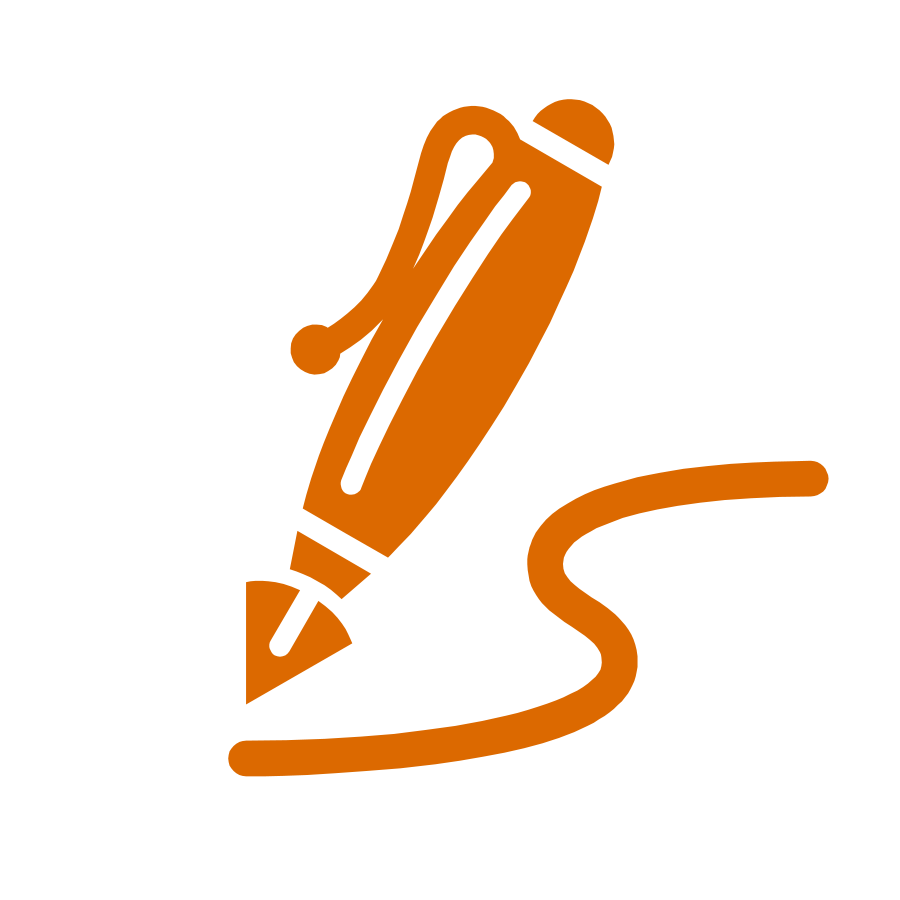 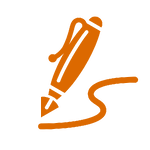 2016 was a good tax year for our clients and writing about this evokes positive memories and images. Many medium-sized companies expanded and were listed on various exchanges or they secured risk capital financing via funds, the smaller companies obtaining capital, to a greater degree than previously, from corporate angels, and there was also an increase in the number of smaller companies. The level of dividends from closely held companies continued to increase and found its way in younger companies. In the larger companies, there was an enhanced focus on international markets. Generally, this scenario, refers, of course, primarily to the overall financial position of the companies, but their tax situation also clearly functions as a driving force in these developments.

However, when this chronicle is now being written, at the end of 2016, there are obvious clouds on the horizon. Still, let’s start by looking at the last twelve months and, then, in early January we will be taking out our binoculars and describing our views of possible developments in 2017.

Strained public finances resulted in the creeping trend towards decreasing tax pressure being definitely brought to a halt. Taxes and fees on labour and the environment were increased. This happened at the same time as the image of Sweden as a high tax country had begun to take on a more nuanced tone in international circles. At the same time, economic growth was good during 2016. The handling of this situation, and it is true this implies a difficult balancing act, is Ministry of Finance Magdalena Andersson’s challenge in 2017. During 2015, the Minister put her own thoughts about and wishes for a thorough tax reform on hold. A political consensus regarding the larger, overall issues is seen to be non-existent, and a record number of tax issues were investigated during 2016. These areas must now, first, be thoroughly dealt with and decided upon.

The international agenda was dominated by two issues, aggressive tax planning and an increased portion of the companies’ profits being taxed in the countries in which their marketing and manufacturing operations are located. BEPS, Base Erosion and Profit Shifting, was a new term to be understood and assimilated by many. The OECD presented its 15 point program incorporating various measures and the EU added a number of their own. The Swedish Government subsequently presented a 10 point program against tax avoidance. A number of additional proposals are at hand. In the context of this development trend, the Swedish Tax Agency was unusually active under the motto “The correct amount of tax should apply”.

New regulations and principles are often vague and, as a result, they can incorporate weaknesses in terms of legal security. Many larger companies and risk capitalists have experienced this during the year. It has been difficult even for those of us who are tax advisors to try to identify regulations and rules which, simply, don’t seem to actually be in place. Here we refer to the regulations regarding the deduction of interest expenses and the rules on so-called carried interest.

On the home field, an unusually large number of tax issues have been investigated during the year. A number of clients are used to this type of atmosphere of uncertainty and keep their focus on their business operations until they can see more clearly defined proposals, proposals which will probably be accepted by Parliament. This is positive approach to the situation as the Ministry of Finance has succeeded in turning over as many stones during the year as one could imagine!

In November the Committee’s final report was presented regarding changed taxation rules for dividends and capital gains. The majority of the proposal comprised of previously advised negative changes but some improvements are also suggested. All in all, tax is proposed to increase for 400,000 businesses in an amount of almost SEK 5 billion. The proposal is now being studied by the consultative bodies.

A watered down proposal on special employee stock options has been presented and the government will submit a Council on Legislation with proposals for revised rules. We will write more about this in Tax matters.

A proposal for a tax on financial services impacting, more or less, all companies was also presented in November. Even the non-profit sector is covered. The reason for so many companies being affected is that the majority of them have a internal intra-group with financial transactions and/or sell insurance, etc. together with goods and services. Here, increased taxes totalling SEK 3-7 billion are proposed. This proposal is also being reviewed by the consultative bodies.

In addition, there is a proposal for increased tax on both road and air travel.

The major issue, still to be resolved, during the year, is that of a partial new corporate tax regulation. This includes proposals to limit the deduction of interest expenses in companies, which can impact both financing and the corporate tax rate. Reduced corporate tax would be both impudent and offensive in the new environment developing in the aftermath of Brexit and the US election.

Everything considered, 2016 has been a year of government tax investigations. It remains to be seen how all of this ends up in 2017.

Two things to think about before the end of the year:

And, of course, we end this interesting 2016 with our Best Wishes for the Holiday Season! 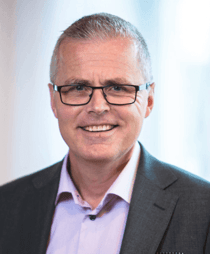