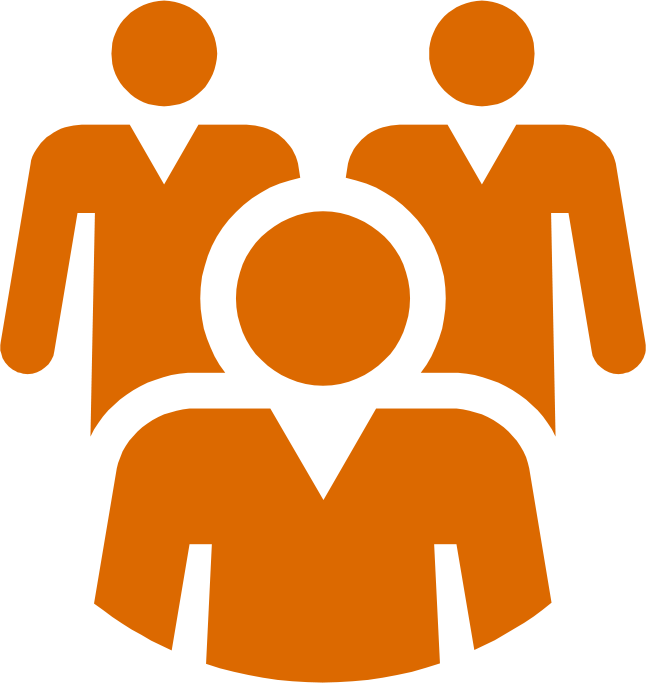 The Committee’s work to produce a proposal for a tax on the finance sector is reaching its end and the Committee is to present its results on no later than 1 November 2016. Amongst other things, there was a rumour referred to in an article in Di recently that a payroll tax of 15% might be introduced. PwC is organising a seminar on 7 November where a panel debate, including a number of the experts who have taken part in the Committee’s work, will wind up the discussions.

According to the Government’s committee directive, a new tax should serve to decrease the tax benefit which can be assumed to arise as a result of sales of finanical services being exempt from VAT.

As mentioned above, information has recently appeared in the media that the proposal can take the form of a payroll tax of 15%. In such a case, this would be in line with the directive in which it was stated that the Committee could obtain a certain degree of guidance from, for example, the payroll tax applied in Denmark. Such a new and additional form of taxation can result in major effects for all types of companies providing VAT-exempt financial services through, for example, increased costs, a need to adapt the operations and impact on new investments.

In other words, there are good reasons to keep informed about the Committee’s proposal and consider how it can impact your operations. This applies not only to credit institutes, insurance companies, fund managers and other ”traditional” players within the finance sector. Also companies which we usually do not associate with financial operations, but which can have VAT exempt sales of financial services according to Chapter 3, §§ 9 and 10 of the Act on VAT, may potentially be subject to the tax, for example, intermediaries of financial services.

Elisabeth Bergmann, Tax Partner and FS Tax Leader PwC, who also served as an expert in the Committee (nominated by FAR) will be the moderator for the seminar and panel discussion. 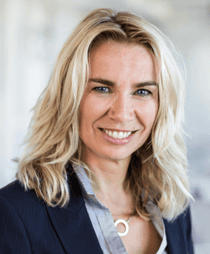