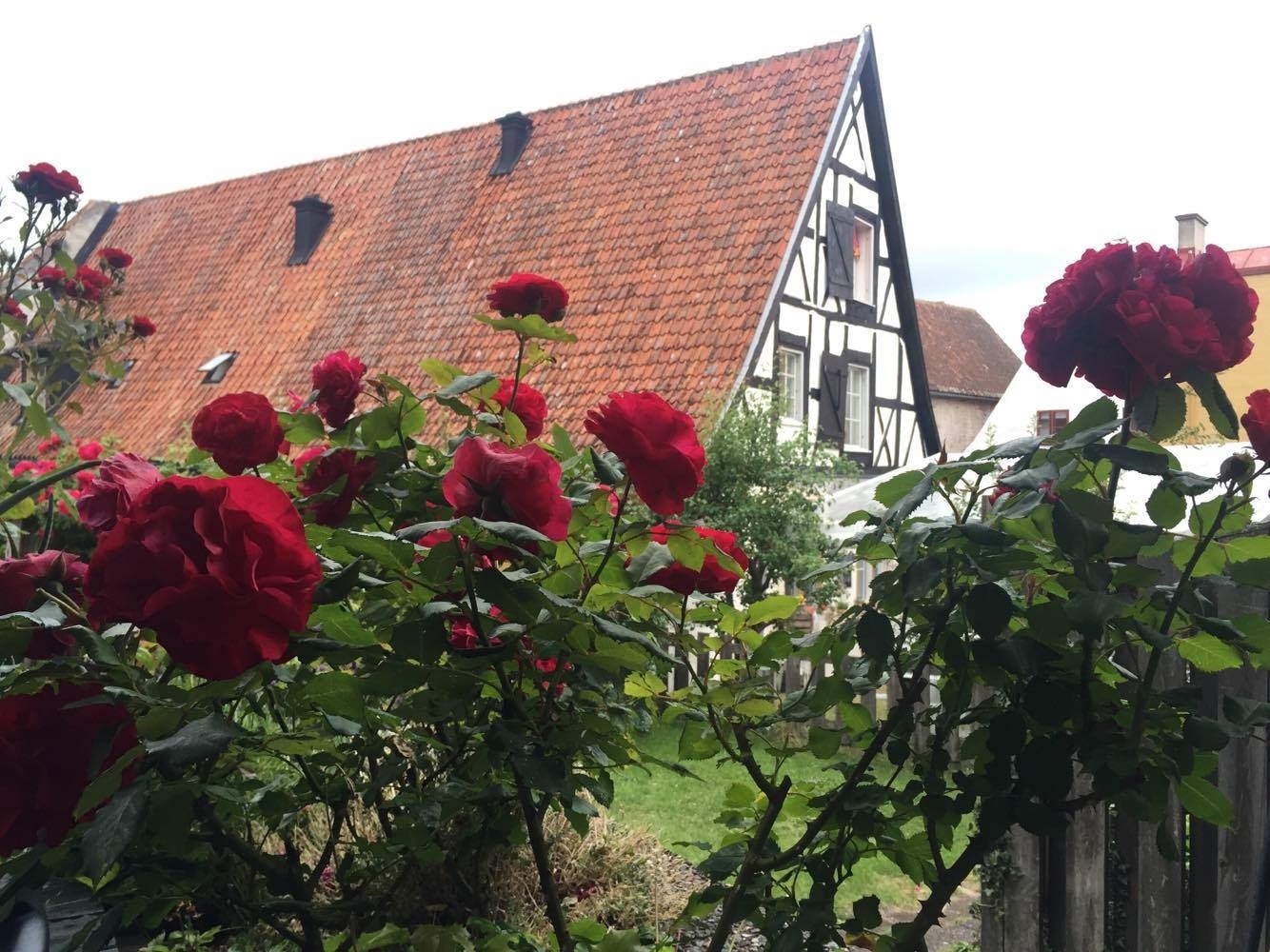 At Almedalen we invited people to join in a discussion on social entrepreneurship and philanthropy with a panel of well-known experts including, amongst others, Niklas Adalberth, co-founder of Klarna and Madeleine Linins Mörner, Axfoundation and Nina Hoas, UBS. Business conditions in Sweden and entrepreneurship have also been discussed at other Almedalen seminars. SVCA discussed the area of active ownerhsip and the Confederation of Swedish Enterprise presented Johan Fall’s report, ”What is happening with entrepreneurs tax?”

An increasing number of people are engaged in social entrepreneurship to solve common societal problems through business concepts and activities. The interest amongst successful entreprenuers in contributing to the positive developmet of society has increased during recent years. Nina Hoas, philanthropy advisor at UBS, spoke about the change she has seen within this area. Philanthropists who, today, engage in important societal issues contribute not only capital, but also their involvement, networks, experience and knowledge.

Madeleine Linins Mörner of the Axfoundation believes in business as a force for change and described how they identify development projects through the business operations undertaken within the Axel Johnson Group, and also described the challenges they find within the environment, social sustainability and sustainability for children and youth. Axfoundation works on the basis of a clear model to achieve concrete results.

Niklas Adalberth, Norrsken Foundation made it clear that the Foundation recruit only the most quialified personnel in order to solve the largest challenges. The panel agreed that the driving force with entrepreneurs is enormous and, in cooperation with the non-profit and public sectors, there are unlimited possibilities to create a positive change in society.

The starting point for the seminar was the risk capital companies who are active in their ownership positions and who lead their companies to greater and quicker growth. Hans Peter commented that the ownership model often applied implies that previous owners retain a certain degree of ownership and, in addition, continue to work in the operations. This is often experienced as positive by all of the parties involved. A number of panel participants confirmed these positive effects, which have also been evidenced through research and a variety of studies.

At the same, the observation was made that the major portion of risk capital being invested originates from outside Sweden. This is, in itself, not surprising but if it is due to the Swedish investors not fully understanding the positive effects of active ownership as found in the risk capital companies, then the industry obviously has a major pedagogic challenge, demanding further work both by industry representatives and politicians.

Hans Peter also stated that a well thought through reduction in tax on capital, corporate tax and state marginal tax could provide a further positive effect on future capital acquistion within the industry.

"What is happening with entrepreneurs tax ?" was the title of a seminar addressing the 3:12 rules which the Confederation of Swedish Enterprise held, now, prior to the final work of that committee in the autumn. The conclusions drawn from this seminar impact all of PwC’s clients who are closely held companies.

Some of the leading politicians in the panel adeptly summarised what can be expected.

Per Åsling, Chairman of the Parliamentary Committee on Taxation: "I want to raise a major warning signal that the Committee’s work will have a focus which will result in an increase in the tax burden of companies."
Erik Ezelius, Committee member for the Social Democrats noted , "There will be discussions between cross party groupings within the Committee.”
Åsling then promised, on the stage, that the Committee would be calling a hearing to listen to the business community’s opinions and views prior to a decision on new rules being taken by Parliament.

At the seminar, the Swedish Confederation of Entreprise presented a report showing how tax revenues have increased due to recent years’ improvements in these rules. Based on this, four improvements were proposed.

All in all, this was a very constructive and positive report written by Johan Fall, Tax Economist at the Confederation of Swedish Enterprise. 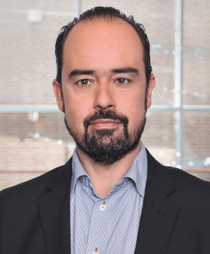