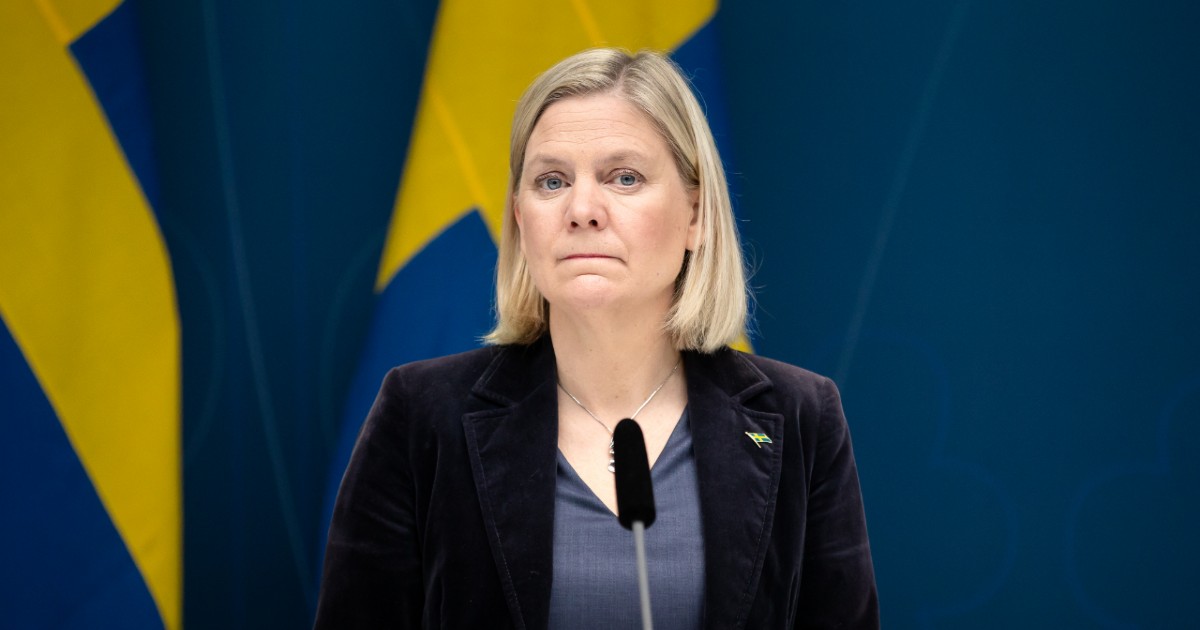 At a press conference on the morning of April 30, the government, together with the Center and the Liberals, presented additional measures to support Swedish companies. They proposed to introduce a reorientation support to companies affected by financial difficulties. In total, the support is expected to amount to SEK 39 billion.

The reorientation support will be given to companies that had a turnover loss of at least 30 percent during March and April 2020. The support is provided for the company's fixed costs, excluding personnel costs, for these months. Examples of fixed costs are rent and leasing. To determine the size of the turnover loss, the company's turnover in March and April 2020 should be compared with the same months in 2019.

To qualify for support, the company or organization must have an F-tax certificate and have had at least SEK 250,000 in turnover during the last financial year. Furthermore, the same requirements apply as for short-term work, i.e. companies that are in bankruptcy, in restructuring or bankruptcy or have large tax liabilities cannot receive the support. Furthermore, the aid will not be paid to companies resident in tax havens.

The size of the aid depends on how large the loss of sales the company has had and varies between 22.5 and 75 percent. The highest subsidy is received at 100 percent loss in compensation. Furthermore, the subsidy is higher for those companies that experience a larger turnover loss. The maximum support a company can receive is SEK 150 million.

Exactly how the support will be designed and how the application is to be made has not yet been published and the government intends to return on this part. However, the aid will be paid out via the company's tax account, but it is not clear when the payment can be made.

The application to receive the support must be submitted in good faithand the Swedish Tax Agency can recover wrongly paid aid. If the aid is provided on the basis of incorrect information or on the wrong basis, the companies' representatives can be convicted of false declaration of fines and imprisonment on the scale of punishment.

Since the rules can be regarded as state aid, the government will have a dialogue with the EU Commission for possible approval. The Government will submit the proposal to the Parliament in an additional amending budget and the ambition is that the rules will come into force on 1 July 2020.

The Government's proposal for reorientation assistance to entrepreneurs affected by financial difficulties is both extensive and powerful. It is also positive that the reorientation aid is not limited to any particular industry and that the turnover requirement (SEK 250,000 during the last financial year) has been set relatively low in order to enable as many companies as possible to qualify for the support. The government estimates that 180,000 entrepreneurs can benefit from the support.

The purpose with the aid is to enable companies to overcome the acute crisis and at the same time facilitate companies to change and adapt their operations. According to the government, it is now a question of focusing on securing as many Swedish companies and jobs on the basis of the best possible conditions so that there are companies and jobs left when brighter times progress.

The reorientation aid is a complement to previously presented support measures and should therefore be used by companies that are already receiving support for short-term work, reduced employer contributions or have received deferred tax payments. On a direct question from the journalists present, it was confirmed that the aid was related to the actual costs incurred by the company during these months. If the company also received a rental rebate according to the previously presented proposal, then the support must be calculated on the rent paid after the rebate.

At PwC we want to help companies through these times of insecurities. We have set up a free hotline where you can call and get answers to your questions related to the government's support measures and other Covid-19 related business issues.

Temporary discount for rental costs – this is how it works

The Swedish government has proposed to allocate SEK 5 billion in order to reduce rental costs for companies in sectors hard-hit due to the ...

Support measures at focus in the government's spring budget

On the morning of 15 April, the Swedish government presented its proposal for the spring budget. As expected, the budget contains measures ...